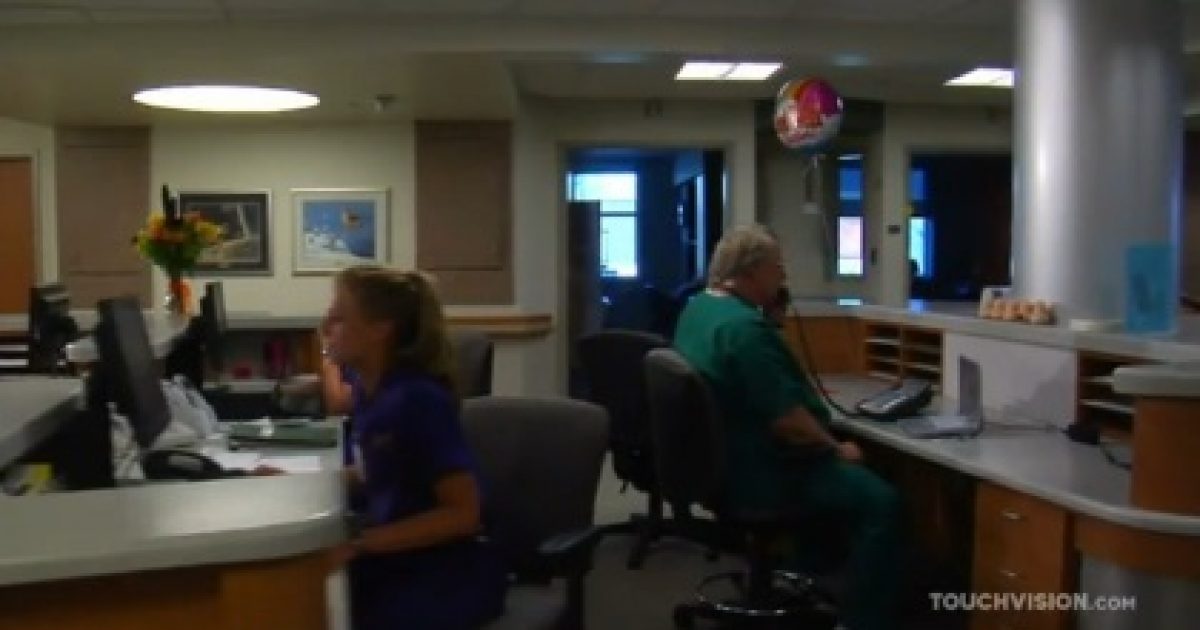 Obamacare is in its third open enrollment period, and it is a disaster. Premiums are unaffordable, some individuals are having difficulty getting coverage, and an overwhelming majority doesn’t know when enrollment actually is, or how long it lasts.

Nearly half of those without health insurance said they went without coverage because it was too expensive, according to a Kaiser Family Foundation poll.

As the end of the Affordable Care Act’s third open enrollment period looms, few uninsured know the exact date of the deadline. Only 7 percent correctly identify the final day for enrollment, and 65 percent say they don’t know when it is.

The federal government is in way over its head. This is what happens when a bunch of bureaucrats try to completely overhaul an industry in which they have no experience.

Either the White House is incapable of educating the American public on Obama’s signature piece of legislation, or they’re simply so arrogant they think the American people are just sitting around and following their every move.

Either way, Republicans won’t be to blame for the failure of Obamacare. It will be because government is once again asleep at the wheel.