Newly-elected Speaker of the House, Paul Ryan, negotiated an agreement to a $1.1 trillion budget deal that will fund the government through September. However, it also funds sanctuary cities, fails to reform refugee programs, increases funds for IMF bailouts, along with other massive spending increases and major flaws in the bill. There was also a package passed by the House that includes about $700 billion in tax cuts, only none of them are paid for, so we are adding to the deficit yet again.

In fact, it looks a lot like a budget agreement that would have been championed by another Speaker we used to know: John Boehner.

When Paul Ryan was handed the speaker’s gavel in late October, he pledged to restore normal order to the People’s House and eliminate the sort of backroom deals that rank-and-file members complain are shoved down their throats at the 11th hour. So, late Tuesday night, Ryan unveiled a few thousand pages of consequential tax, spending, and regulatory legislation costing roughly $2 trillion and gave Congress and the public two whole days to review everything.

… The two towering paper stacks are the 2016 omnibus appropriations package, which funds the government through next September, and a “tax-extenders” bill that, well, extends (and in many cases makes permanent) a bunch of tax breaks that were set to expire. Though they will be voted on separately, they were negotiated together. The omnibus is more favorable to Democrats, and the tax extenders are more favorable to Republicans.

Republicans and Democrats never seem to compromise when it comes to shrinking the government. They only find middle ground on finding ways to grow it. 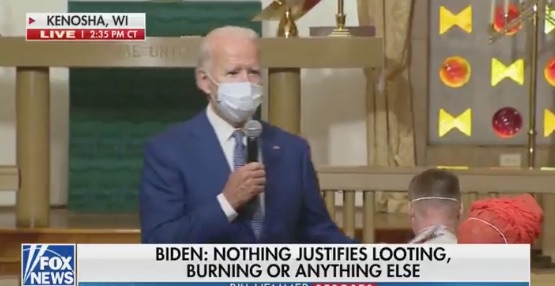 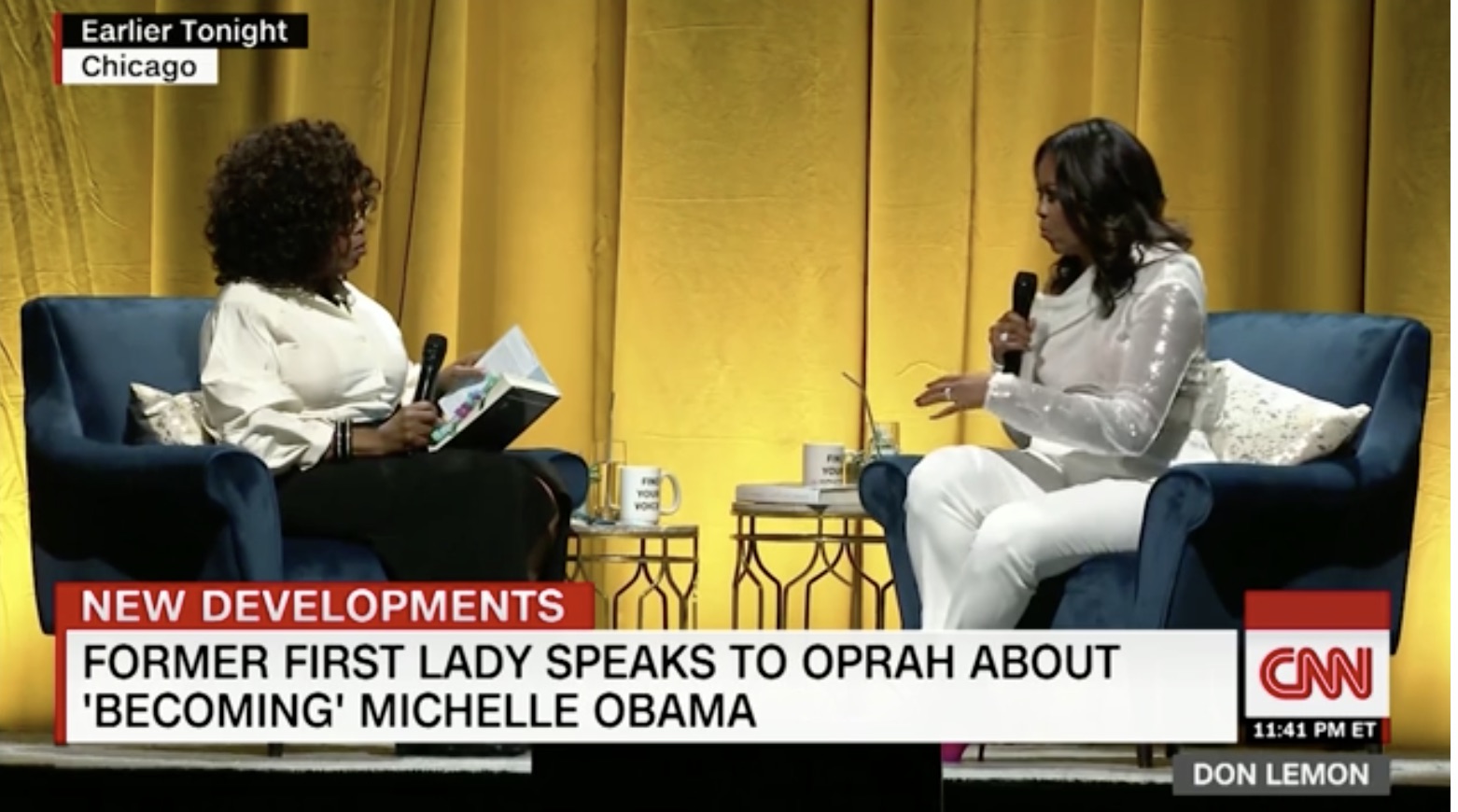 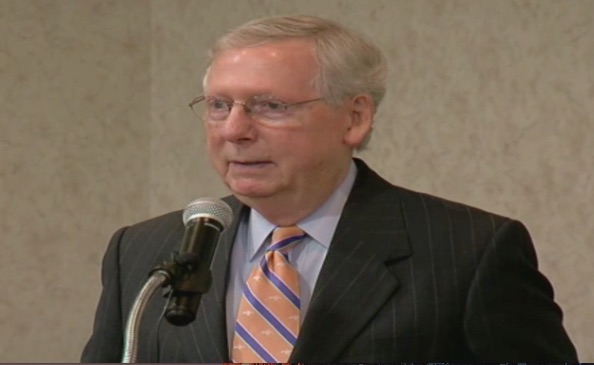 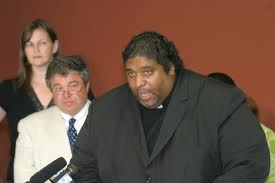