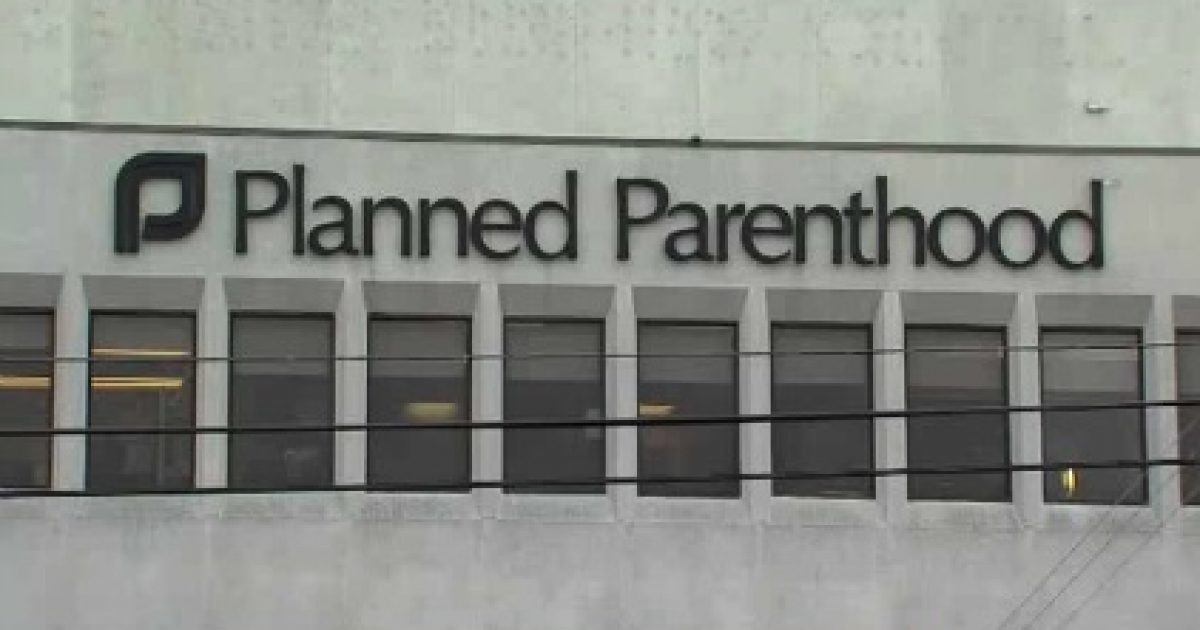 Some judges are able to put politics aside. They acknowledge their biases and excuse them to uphold the law to the letter, no matter what the implications are for their personal agenda. U.S. District Judge William Orrick is not one of those judges.

Recordings secretly made by an anti-abortion group at meetings of abortion providers do not show criminal activity and could put the providers at risk, a federal judge said Friday, citing the recent shooting at a Colorado Planned Parenthood clinic.

U.S. District Judge William Orrick made the comments during a hearing over the National Abortion Federation’s request for a preliminary injunction that would continue to block the release of the recordings. Orrick did not immediately issue a ruling. He previously issued a temporary restraining order blocking the recordings pending the outcome of the preliminary injunction hearing.

…The National Abortion Federation filed a lawsuit in July, saying members of the Center for Medical Progress infiltrated its meetings and recorded its members. The federation of abortion providers says the release of any audio or video would put members in danger.

Ok, hold the phone. First of all, can you believe the “National Abortion Federation” is a real thing? Wow… just, wow. I can only imagine what they talk about at their Christmas parties….

And secondly, the National Abortion Federation and Judge Orrick honestly believe that the group exposing the horrific crimes of individuals haggling over baby parts is out of line, rather than the people who are actually doing it?

This logic is twisted and really disturbing. This judge should be excused from his service, because he is obviously viewing his legal opinions through the lens of politics.