More Hillary Clinton emails were released by the State Department on the afternoon of New Years Eve- what convenient timing!

Here’s an interesting tidbit from the data dump: it turns out German Chancellor Angela Merkel was not a fan of the “Obama phenomenon” in 2008.

Sydney Blumenthal sent Clinton a memo on Sept. 30, 2009 with background information on John Kornblum, who at the time served as ambassador to Germany.

“Kornblum strongly suggests you try to develop your personal relationship with Merkel as you can,” Blumenthal writes. “He says she dislikes the atmospherics surrounding the Obama phenomenon, that it’s contrary to her whole idea of politics and how to conduct oneself in general. She would welcome a more conversational relationship with you.”

Even from across the world, Merkel could see that Obama is more of a Celebrity-In-Chief than a Commander-In-Chief. 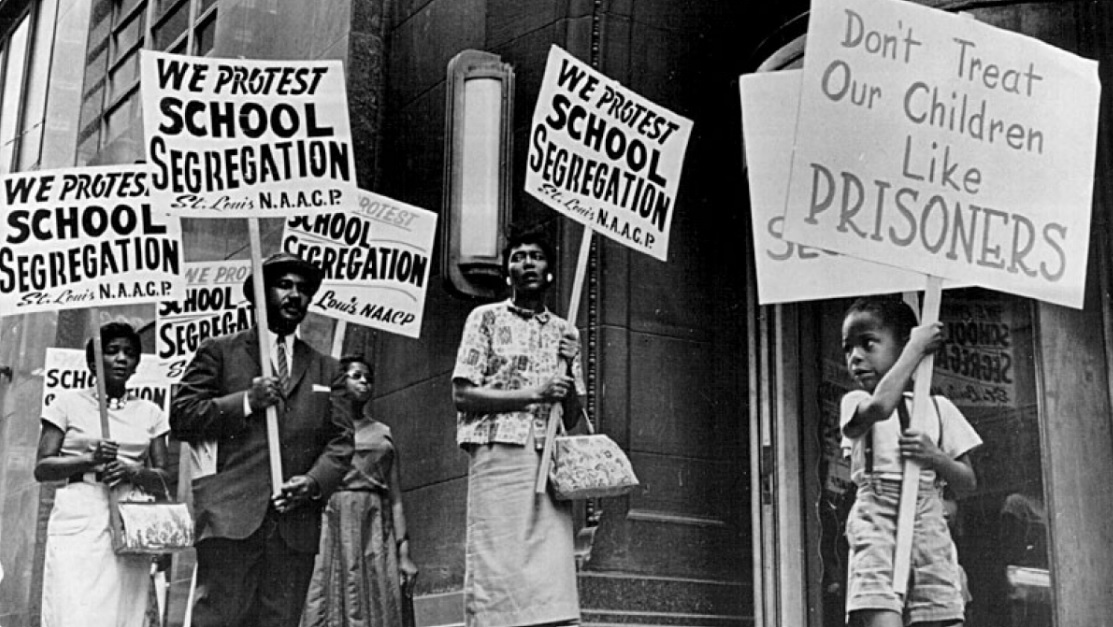 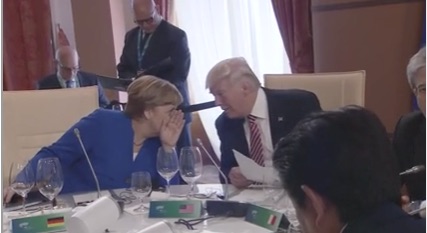 Merkel Unhappy With U.S. And Britain 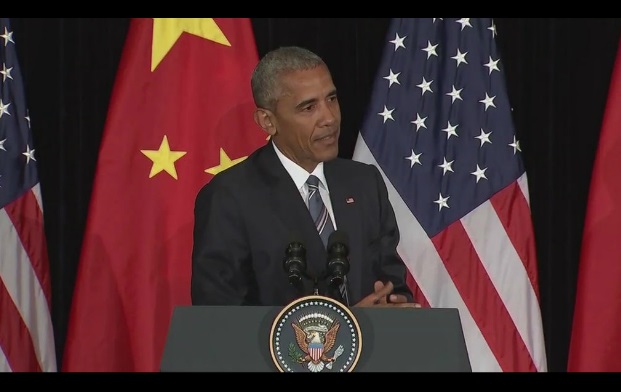 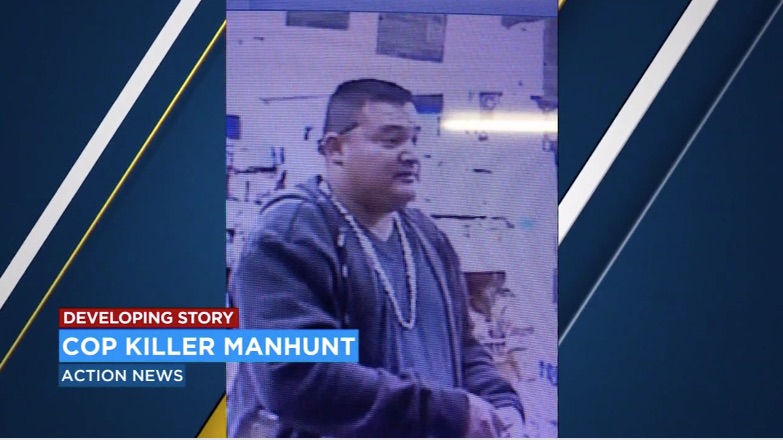