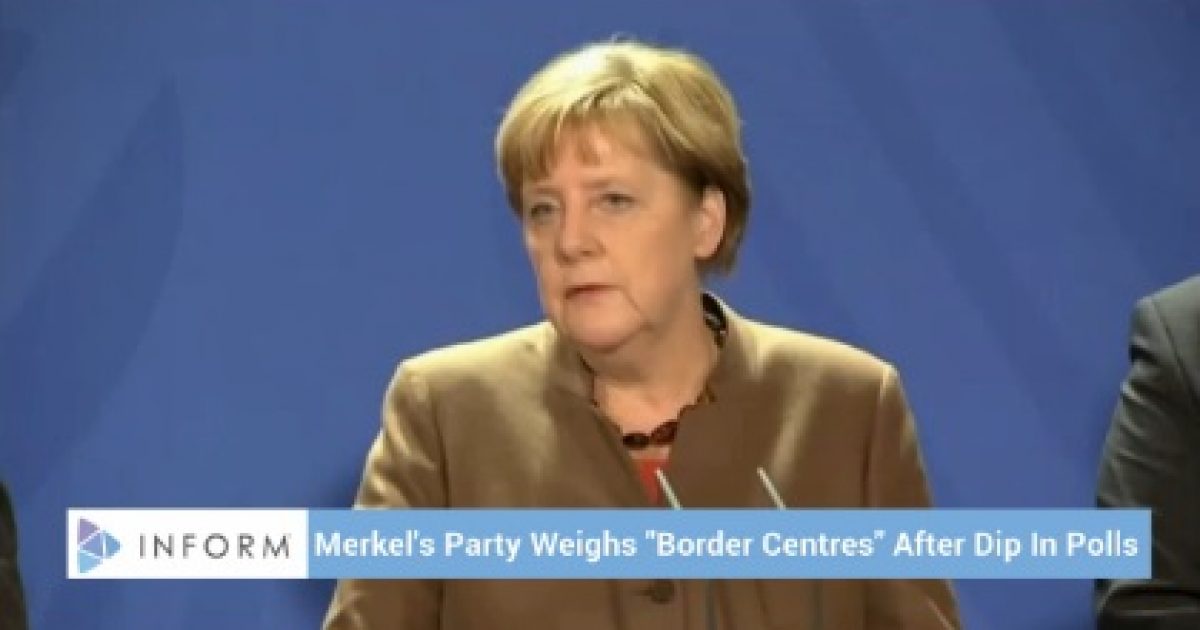 Berlin has a serious ISIS problem.

Hundreds of potentially violent Islamic radicals, including at least 50 who have traveled to and from the Islamic State where they took up arms for ISIS, now live in Berlin, a top German law enforcement official told FoxNews.com Wednesday.

Investigators have identified 680 hardcore Islamists in the German capital, nearly half of whom are “geared toward violence,” said a spokeswoman for the Berlin office of the Federal Office for the Protection of the Constitution, Germany’s equivalent of the FBI. While the ISIS veterans are most worrisome, all pose a serious threat, she said.

“We consider the ideology of the 680 to not be compatible with our freedom and that can be dangerous,” Isabelle Kalbitzer told FoxNews.com, adding that the 50 estimated to have returned from Islamic State pose the most immediate threat.

The number of radical Islamists in Berlin has nearly doubled from the 350 identified in Berlin just five years ago.

Germany has taken in more migrants than any other country in Europe. They have also been on the receiving end of incidents like early New Year’s Day, where an estimated 1,000 men raped and assaulted travelers at the Cologne railway station. They have faced terror threats on football stadiums, and reported countless instances of disrespect and intimidation towards female refugee workers.

Angela Merkel has some decisions to make. She needs to put her own citizens first, and come up with a plan to contain the threat of violence at the hands of radical Islamic foreign nationalists- and fast.