Donors close to the Clinton campaign say Chelsea is clearly being prepped to take over the family empire.

The private invite to Chelsea Clinton’s Wednesday night fund-raiser, to be held at a swanky Upper East Side residence, reads that it’s in support of her mother’s 2016 presidential bid. But some of the big spenders plunking down the big bucks to attend say Chelsea’s future in politics has been the talk of her campaign rallies.

“You’re seeing the beginning of Chelsea Clinton preparing to run,” says a donor who attended Chelsea’s rally at Dr. Paul Boskind’s Midtown home last week, where “limited availability guest” entry started at $250 and $2,700 “champion” tickets included a photo with Chelsea. Our insider says: “A dynasty is on the way.”

The former first daughter, 35, has not been shy about her political ambitions, though where she’d begin her career in politics is anyone’s guess. Last March, Chelsea reportedly told Sky News that she’d “absolutely” consider seeking office. “She’s clearly politically adept,” says our Clinton supporter. “People at these rallies think she’s prime for a run.”

Even if Hillary doesn’t make it to the White House in 2016, this might not be the last we see from the Clinton political machine. 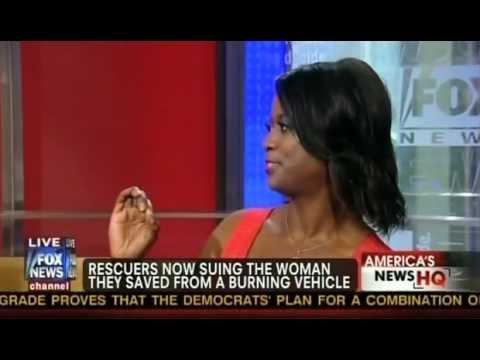 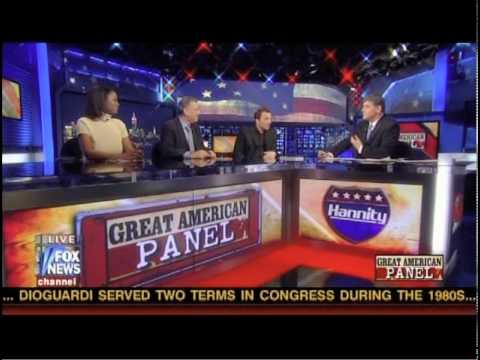 Democrats Booed by Radical Base at California Democratic Convention 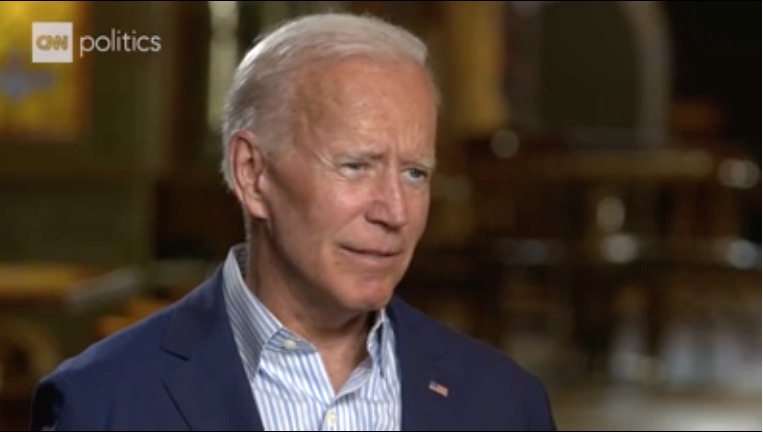 Biden: Trump is the Type of Bully I’d ‘Smack’