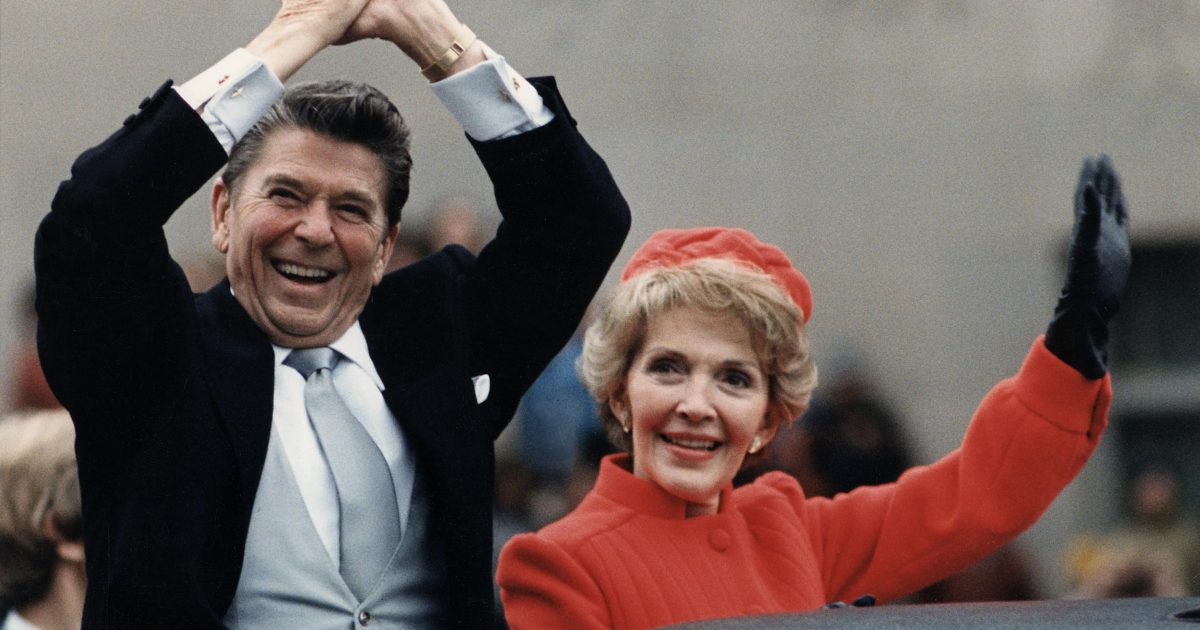 President Ronald Reagan was unlike any other our nation has seen. He knew how to stand alone while at the same time uniting a nation. He reached into our hearts and our communities and transformed the soul of America with his quiet, but confident strength. Reagan was ever the gentlemen, but never a pushover. He embodied America and all that we stand for and his resilient patriotism continues to inspire.

Today marks the 105th birthday of this great man. As we affirm Reagan’s call to abandon pale pastels in exchange for bold conservative solutions, we give you 15 of his most memorable quotes:

Happy birthday, Gipper. We miss you!