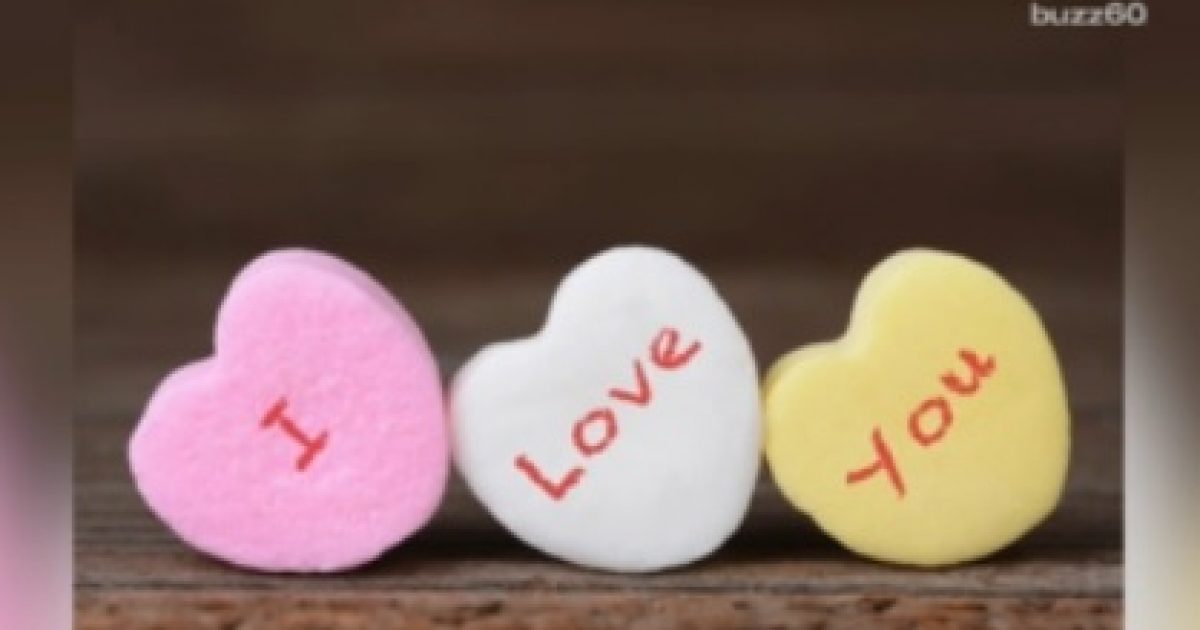 The politically correct “P.C. Police” has struck again, this time in Minnesota where a public school banned Valentine’s Day (along with a number of other major holidays).

Celebrations of Valentine’s Day and the other “dominant holidays” are ending at one St. Paul elementary school, according to a letter from the principal addressed to families. Principal Scott Masini of Bruce Vento Elementary School, whose student body is overwhelmingly nonwhite, explained in the letter that “my personal feeling is we need to find a way to honor and engage in holidays that are inclusive of our student population.”

With Valentine’s Day a little more than two weeks away, Masini noted, “I have come to the difficult decision to discontinue the celebration of the dominant holidays until we can come to a better understanding of how the dominant view will suppress someone else’s view.”

Masini said there will be no cards or treats brought to school to mark Valentine’s Day. The letter listed the holidays that the East Side school will no longer celebrate as Halloween, Thanksgiving, Christmas and Valentine’s Day.

Are you kidding me?

How could a holiday that literally celebrates love for one another be offensive to young students?

The P.C. police won’t be satisfied until children are raised in a bland, passionless society that doesn’t share or enjoy any type of cultural traditions.

Once again, our government is making a strong case against itself for running any kind of system. I wouldn’t be surprised if parents in the St. Paul area are shopping around for private and charter school opportunities as we speak…..