The religion of peace strikes again…

Last week in Belgium, 100 refugees rioted after a young girl appeared in public without wearing a headscarf. Without. A. Headscarf. Oh, the horrors!

An Luyten, a spokeswoman for the Red Cross in Leopoldsburg, Belgium, told Flanders News: ‘Two or three Afghans had been targeting a young girl from Syria for a couple of days because she was not covering her head.

The bullying had caused a division within the camp, which erupted into the mass brawl on Friday which saw 11 people arrested and seven people injured.

‘The Syrians sided with the young woman, while the Afghans and Iraqis were on the other side. The four that were part of the core portion [responsible] have been transferred to a detention center.

‘The seven others are individually housed and distributed in the other reception centers in Flanders.’

Adding that she was ‘shocked’ by the riot, Ms Luyten said the incident had been traumatic for the other asylum seekers housed at the camp.

‘This skirmish we honestly did not see coming, although the argument apparently was already a few days old,’ Het Laatste Nieuws reported.

‘They come here, they are guests here. We are not with them. They have to adapt to our rules.’

What doesn’t seem to getting through to the thousands of refugees pouring into Europe, is that they’re no longer actually living in Syria, Iraq, Afghanistan and the like. Hence, Sharia law no longer applies. If these individuals are truly fleeing to the west in search of safety and security, then it stands to reason they should probably stop rioting, raping and killing people, right?

Seems reasonable. The problem is that Sharia law is anything but reasonable.

Check out the video footage from the Belgium riot below, then let us know your thoughts in the comments below! 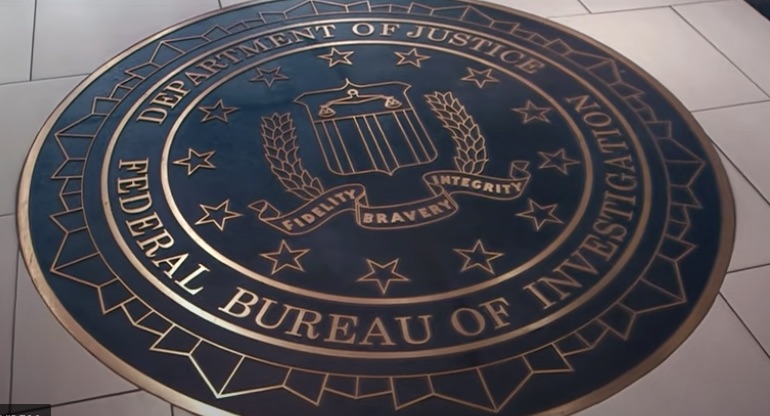 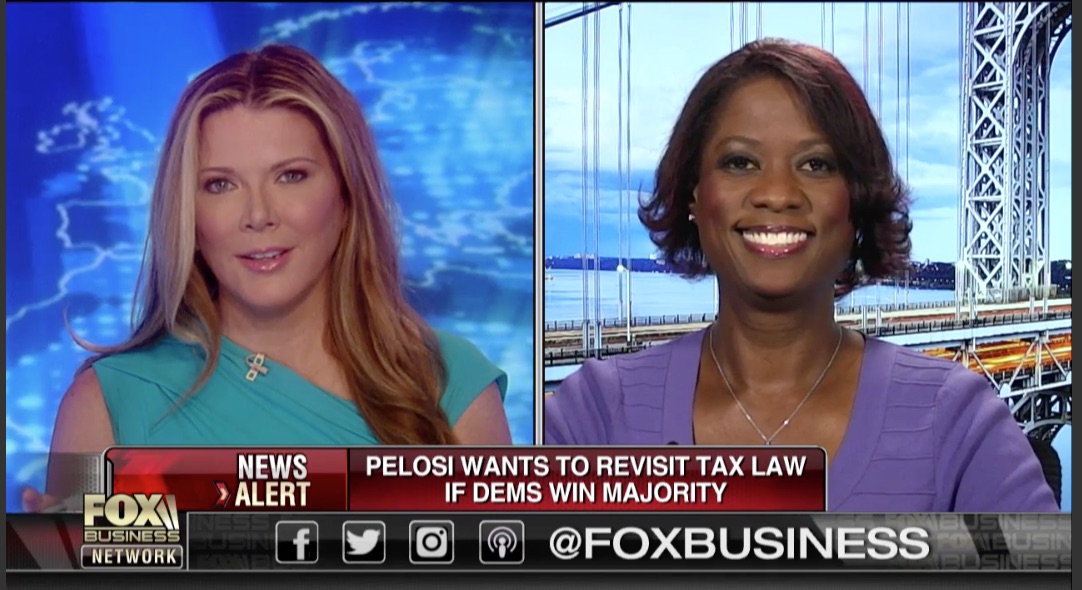 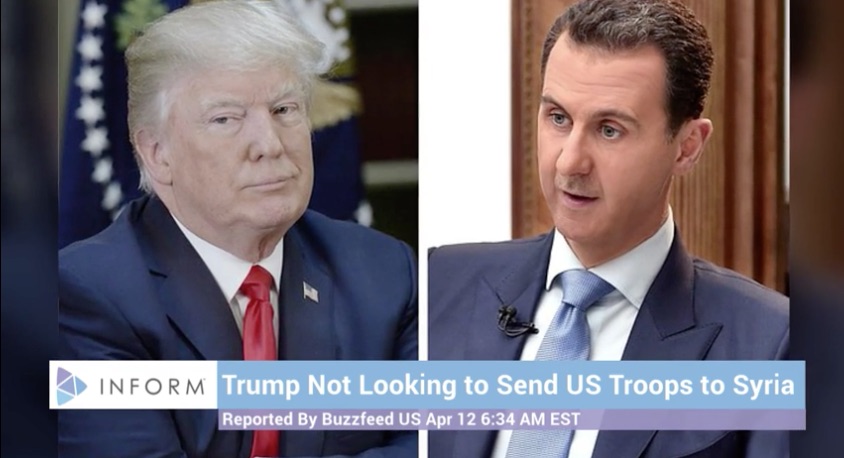 Trump Focusing On ISIS Not Syria 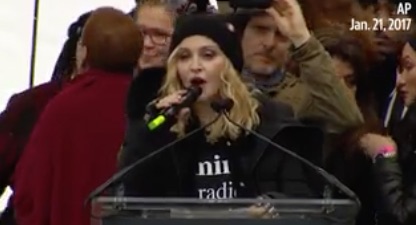