It has been reported that ISIS is planning an attack on Jewish children in Turkey, in particular targeting schools and youth centers.

The United States must be taking the threat seriously, because they have ordered the families of U.S. military and government workers to come home.

The Pentagon and State Department said dependents of American staffers at the U.S. consulate in Adana, the nearby Incirlik air base and two other locations must leave. The so-called “ordered departure” notice means the government will cover relocation costs. Officials said relatives of essential Chief of Mission personnel could stay.

U.S. jets operating out of Incirlik have been conducting strike missions against ISIS since late last year.

In addition, the State Department on Thursday warned all Americans to avoid traveling to the region, especially to areas near the Syrian border. “Stay away from large crowds, including at popular tourist destinations,” the department added in a statement. The move affects 670 family members or other “dependents,” Pentagon Press Secretary Peter Cook said. The move would take place “relatively quickly,” he added.

When families are being evacuated out of nations supposedly allied with the United States, that is cause for concern.

I guess ISIS isn’t “contained” after all 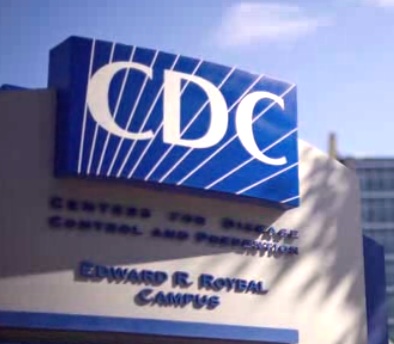 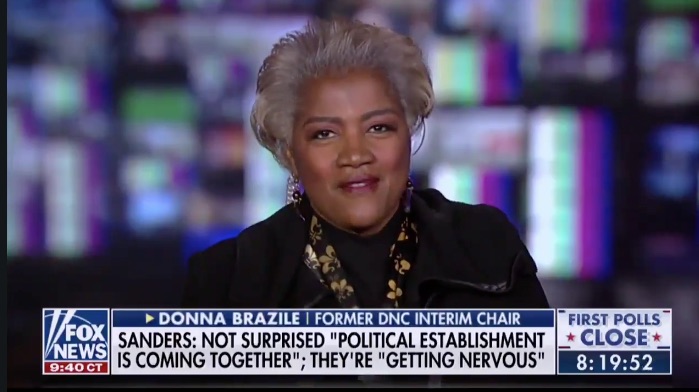 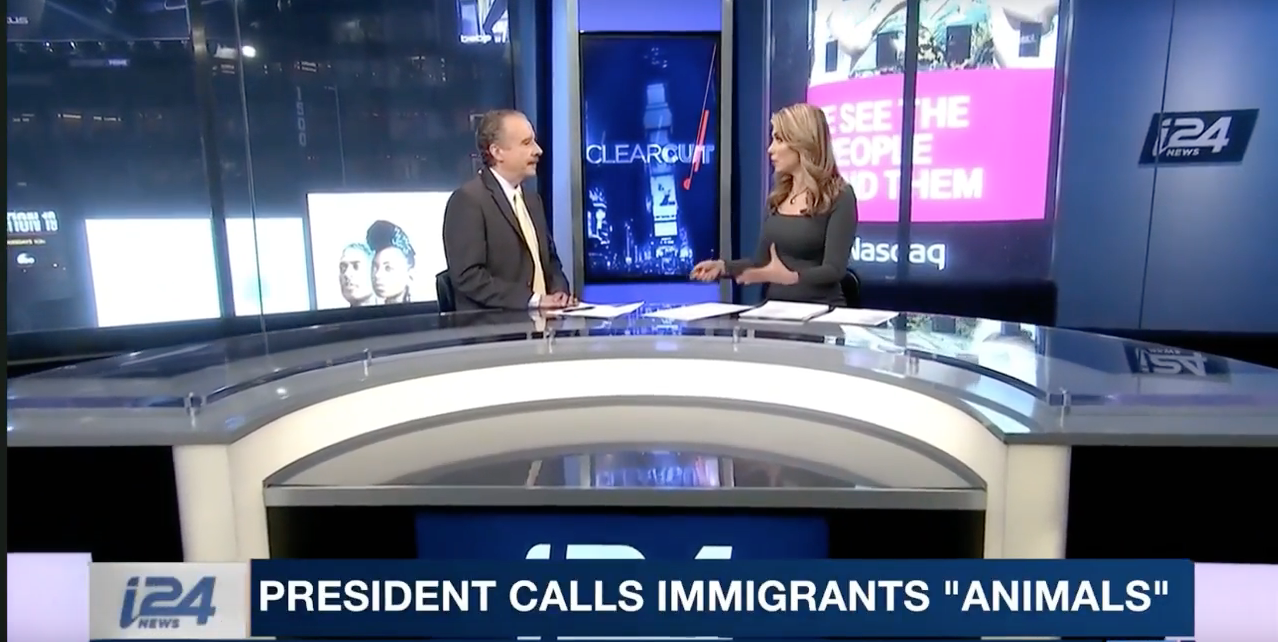 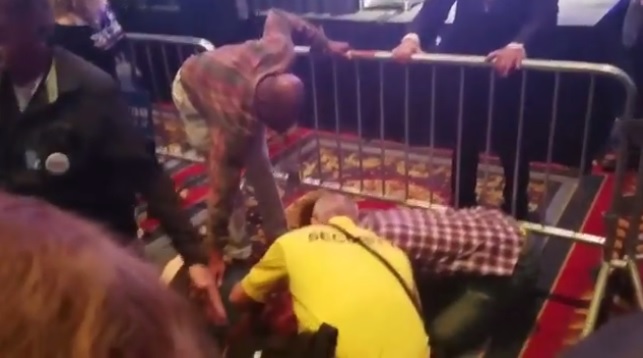