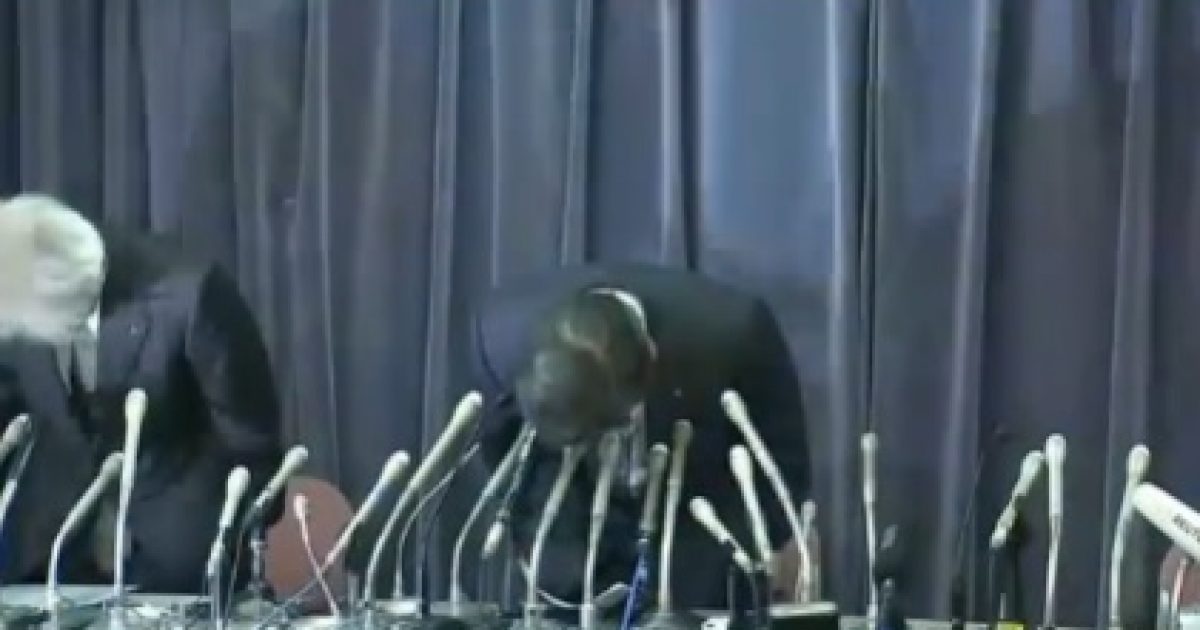 Move over, Volkswagen– another car company has been caught lying about the “green” performance of its cars.

Mitsubishi Motors Corp admitted to manipulating test data to overstate the fuel economy of 625,000 cars sold in Japan, knocking its shares down more than 15 percent and wiping $1.2 billion off its market value on Wednesday.

The automaker said it stopped making and selling its eK mini-wagons for the domestic market after Nissan Motor, which markets a similar model made by Mitsubishi, found a discrepancy in fuel efficiency test data. Mitsubishi Motors said the fuel economy levels of models made for the local market were up to a tenth lower than stated in its test results. It said it manipulated those levels to gain a favorable reading for its fuel economy certification.

… The company said that in calculating its cars’ fuel efficiency, it measured how much they slowed per second rather than the time it takes to slow by 10 kms (6.2 miles) per hour, as required under Japanese regulations. It also manipulated the equipment used to measure a car’s rolling resistance during fuel economy tests, and used a different testing system from other Japanese automakers.

The punishment for the data manipulation has yet to be determined, but if history is any indication, it could result in hundreds of millions of dollars in penalties alone.

Combined with other hardships at the company, including “more than a decade of repeated quality lapses and recall failures,” this is really bad news for Mitsubishi.