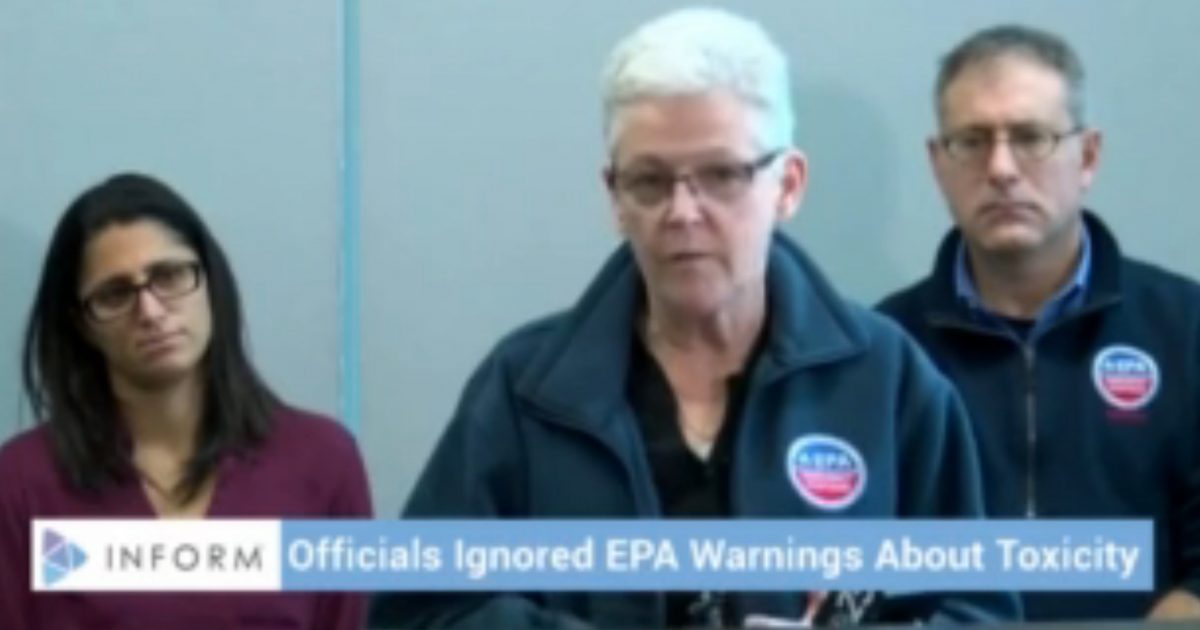 The water contamination crisis in Flint, Michigan exposes the gross failure of government to execute its basic function of ensuring safe drinking water to the public.

For almost two years, the residents of Flint were drinking water with unacceptable and dangerous levels of lead—a toxic element that causes a number of health problems including learning disabilities in children.

Flint’s problems began when the city switched its water source from Detroit’s Lake Huron to the Flint River in an effort to save money. Complaints from Flint’s residence about their water came almost immediately but were ignored.

In the wake of national media coverage, politicians from President Obama to presidential candidates are pointing fingers with much of the blame appropriately centered on the Michigan Department of Environmental Quality and Republican Governor Rick Snyder.

During his State of the State address, Synder took responsibility and properly summarized the complete failure of government in the fiasco: “Government failed you at the federal, state and local level.”

In sharp contrast to Snyder’s accountability, the Environmental Protection Agency (EPA) initially refused to take any responsibility for its role in Flint’s water mess.