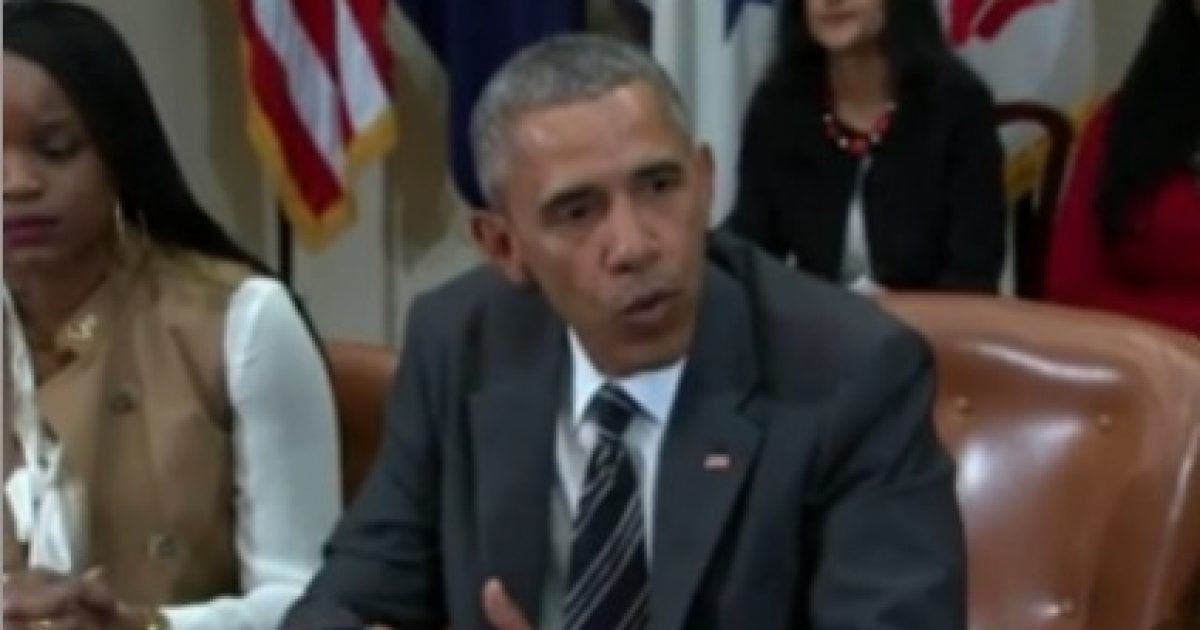 When it comes to Black Lives Matter protests and disruptions, even President Obama is tired of the political theater. Now that is REALLY something.

According to TheBlaze News:

President Barack Obama called out “Black Lives Matter” activists and urged them to be more willing to sit down and discuss their concerns Saturday during a town hall discussion in London.

…“You can’t just keep on yelling at them and you can’t refuse to meet because that might compromise the purity of your position,” Obama said as he referred to the BLM’s reaction to racially-motivated police violence, according to CNN.

The comments shouldn’t come as a complete shock. Obama has also criticized excessive political correctness on college campuses. He may be a hypocrite, but Obama has stumbled upon a true statement here.

The entire point of deploying a social movement is to get a seat at the table to enact real change within the system, not to shut the system down.

Black Lives Matter isn’t changing hearts and minds, they are shouting down society, and even progressives think the routine is getting old.