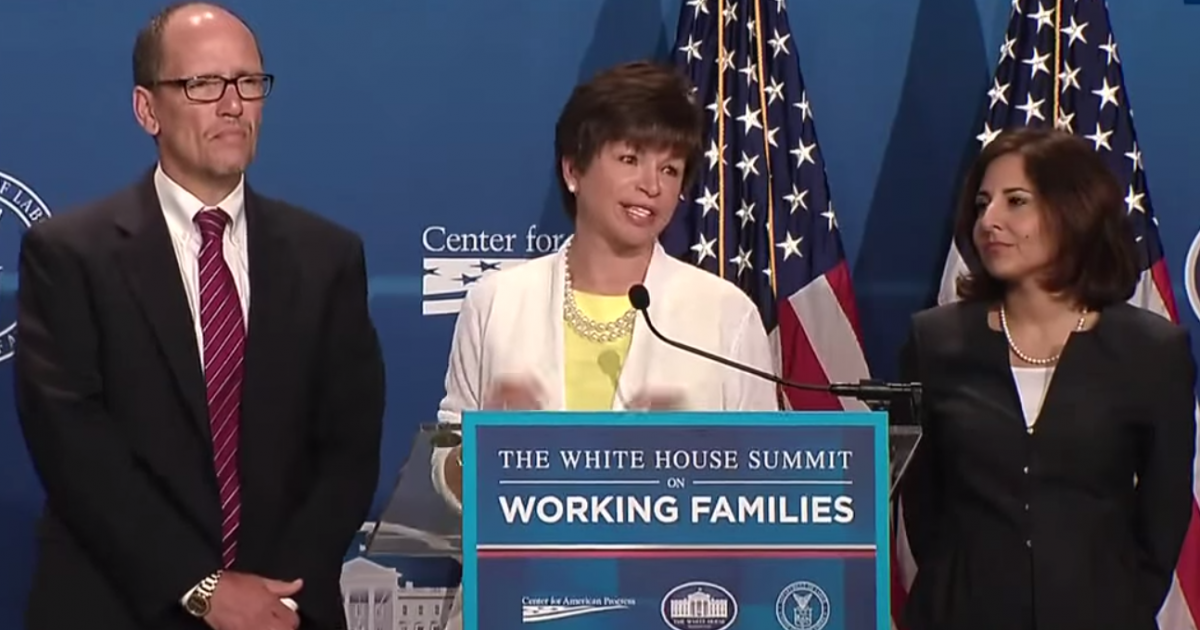 According to the Bureau of Labor Statistics, the unemployment rate for blacks in June was more than twice that of whites.

CNSNews.com reported on the monthly jobs report for June:

The unemployment rate for all Americans dropped to 6.1 percent in June, slightly lower than May’s 6.3 percent and the stock market went up because reports showed 288,000 jobs were added last month.

Yet despite the bullish news, black Americans continue to lag behind the rest of the nation.

Ironically, President Obama’s most loyal voting block is being harmed the most by the president’s failed policies.