The Obama Administration forced through a wildly unpopular and ineffective nuclear deal with Iran. Now they are spiking the political football in celebration, and maybe a little too much for their own good.

Senior members of the Obama White House actually had the gall to declare the reporters they work with on a daily basis are nothing more than brainless propaganda distribution tools.

In an astounding New York Times piece by David Samuels, senior White House officials gleefully confess they use friendly reporters and nonprofits as public relations tools in the selling of President Obama’s foreign policy — and can do it almost at will because these tools are ignorant, will believe what they’re told, will essentially take dictation and are happy to be used just to get the information necessary for a tweet or two. Their greatest triumph, according to Samuels, was selling a misleading narrative about the nuclear deal with Iran — the parameters of which were set a year before the administration claimed and which had nothing to do with the fact that a supposedly more accommodating government had risen to power.

… “The average reporter we talk to is 27 years old, and their only reporting experience consists of being around political campaigns,” [Obama speechwriter Ben] Rhodes says. “They literally know nothing.”

… A foreign-policy reporter named Laura Rozen, the most credulous conveyor of pro-Iran-deal news last year, is given a specific shout-out by White House digital guru Tanya Somanader. “Laura Rozen was my RSS feed,” Somanader tells Samuels. “She would just find everything and retweet it.”

I mean, we all suspected the Obama White House was full of self-involved, manipulative cynics who believe they are above the law. But I honestly never expected to see them quoted in The New York Times admitting it out loud. These quotes sound more like the Obama communications team got caught on a hot mic.

It’s hard to fully comprehend the level of arrogance and cynicism a person would actually need to gloat about this, and then show up to work with those same reporters the next day. 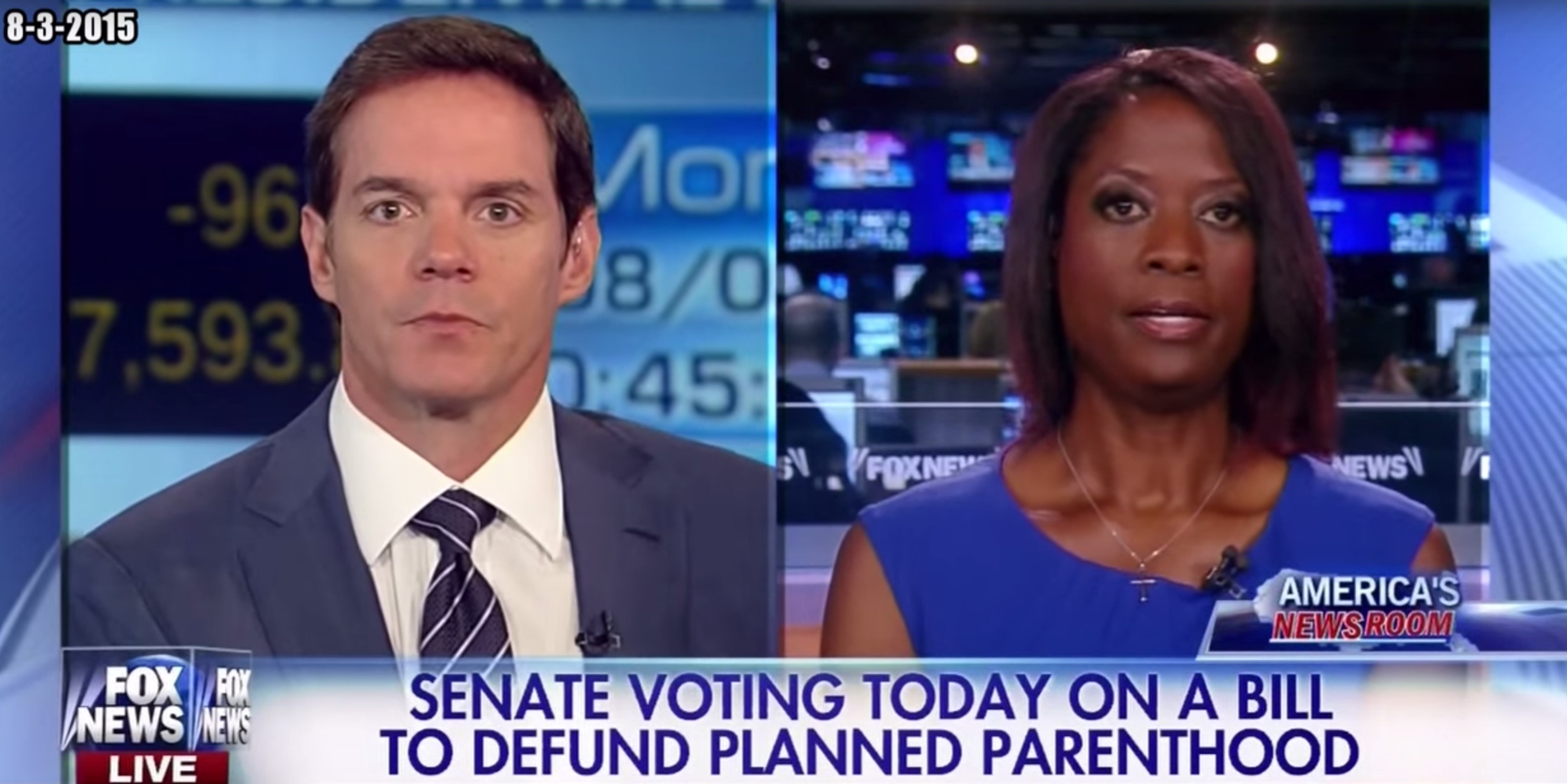 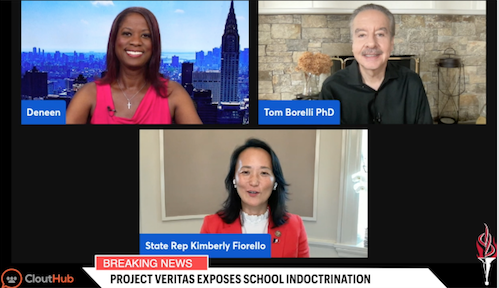 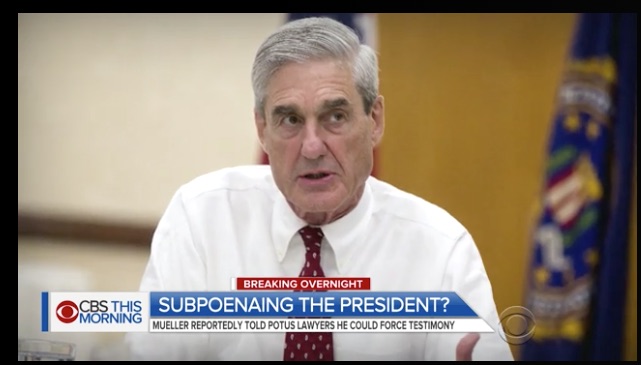 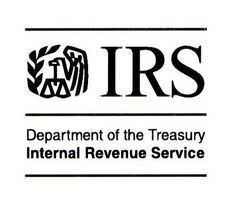