Russian agents are harassing U.S. diplomats in response to Western sanctions following Russia’s invasion of Ukraine. The harassment includes everything from following diplomats’ kids to school, to leaving home televisions on and killing the family dog.

At a recent meeting of U.S. ambassadors from Russia and Europe in Washington, U.S. ambassadors to several European countries complained that Russian intelligence officials were constantly perpetrating acts of harassment against their diplomatic staff that ranged from the weird to the downright scary. Some of the intimidation has been routine: following diplomats or their family members, showing up at their social events uninvited or paying reporters to write negative stories about them.

But many of the recent acts of intimidation by Russian security services have crossed the line into apparent criminality. In a series of secret memos sent back to Washington, described to me by several current and former U.S. officials who have written or read them, diplomats reported that Russian intruders had broken into their homes late at night, only to rearrange the furniture or turn on all the lights and televisions, and then leave. One diplomat reported that an intruder had defecated on his living room carpet.

In Moscow, where the harassment is most pervasive, diplomats reported slashed tires and regular harassment by traffic police. Former ambassador Michael McFaul was hounded by government-paid protesters, and intelligence personnel followed his children to school. The harassment is not new; in the first term of the Obama administration, Russian intelligence personnel broke into the house of the U.S. defense attache in Moscow and killed his dog, according to multiple former officials who read the intelligence reports. 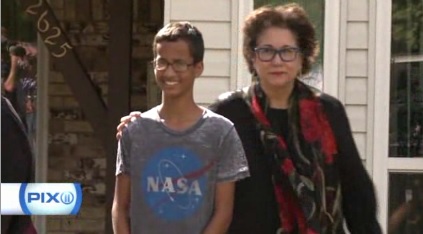 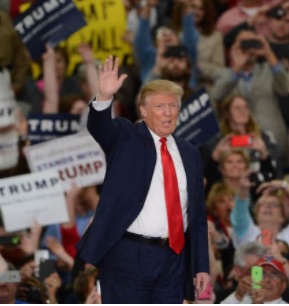 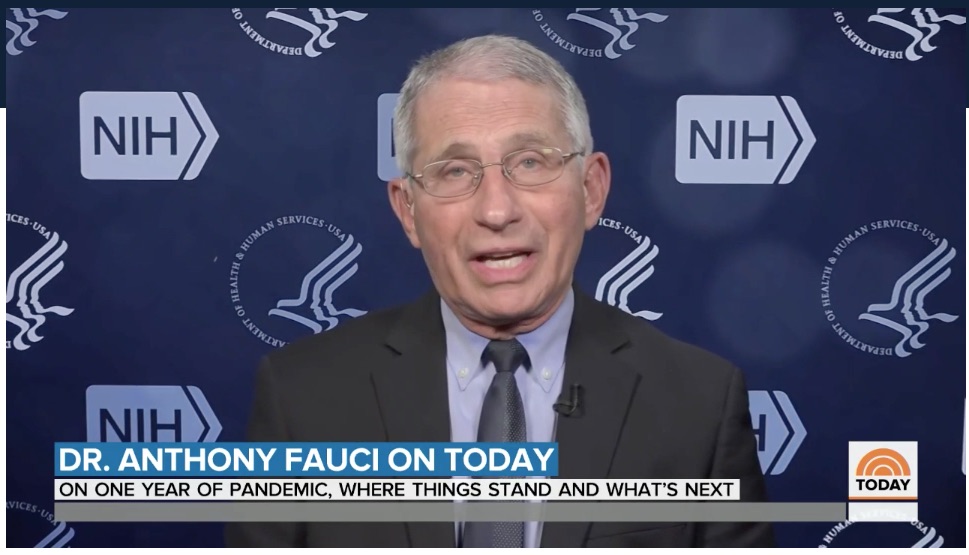 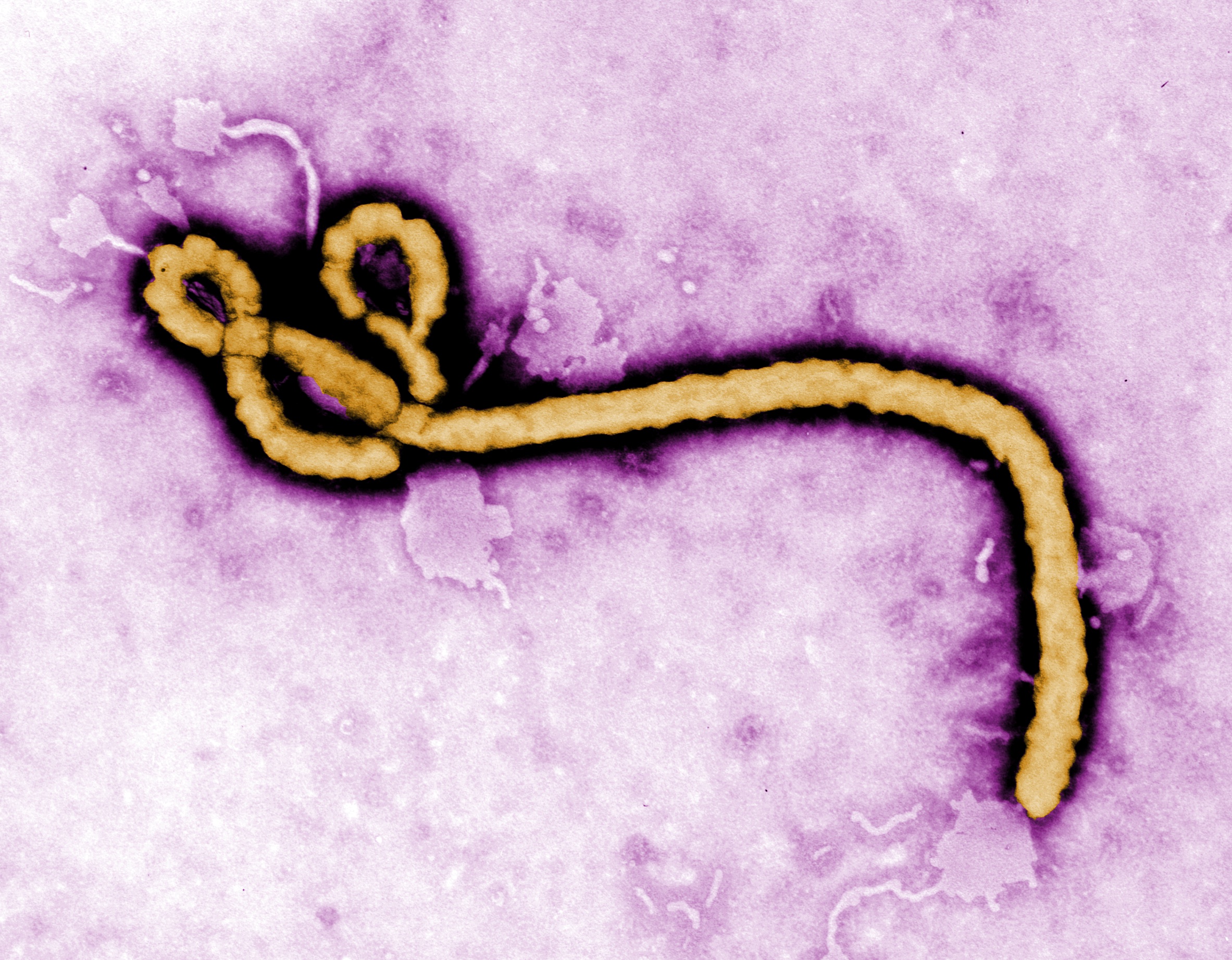 Why Is The CDC Funding Healthy Teen Dating