In the wake of the Orlando terror attack, there have been renewed calls to restrict those on the”terror watch list” or “no fly list” from obtaining firearms. This prospect is currently supported by both of the Presidential candidates, but Representative [score]Trey Gowdy[/score] isn’t having it.

During one of his now famous Q&A sessions, Mr. Gowdy obliterated the “no fly list” argument as presented by a DHS official. Check it out:

After a painfully long pause, Obama’s DHS representative sheepishly responds, “I can’t think of one, sir.”

Biden Jokes About Low Approval Polls on The Tonight Show 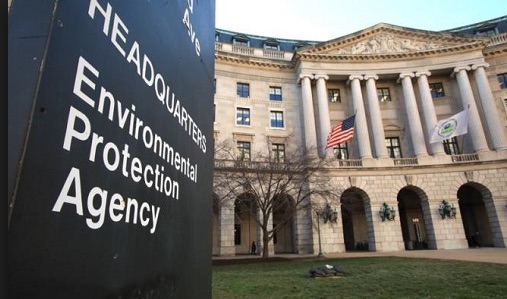 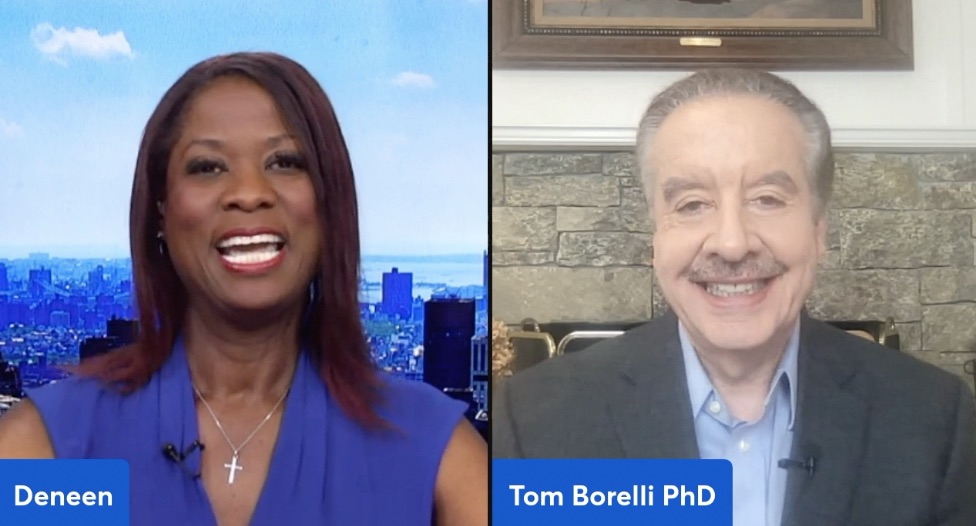