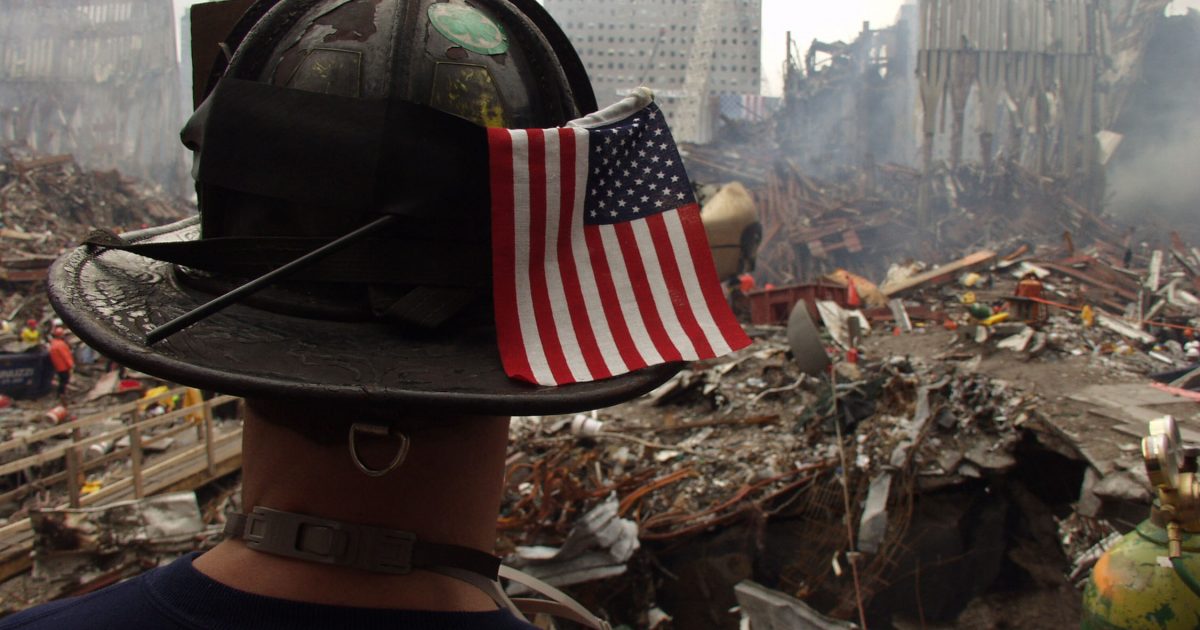 Did you know the Department of Homeland Security has an Advisory Council’s Subcommittee on Countering Violent Extremism? Have you ever thought about who might be qualified to serve on said subcommittee?

It seems those who created the committee didn’t think that through too well, either. Turns out one such “adviser” is a 25 year old Syrian immigrant. Which actually sounds like a pretty good resume for such an adviser, until…

You find out that she believes the 9/11 attacks “changed the world for good,” and regularly disparages America and, uhm, white people on social media. Which would make her… racist? Or at the very least… a supporter of violent extremism?

As reported by the Daily Caller,

Laila Alawa was one of just 15 people tapped to serve on the newly-formed HSAC Subcommittee on Countering Violent Extremism in 2015 — the same year she became an American citizen. Just last week, the subcommittee submitted a report to Department of Homeland Security Secretary Jeh Johnson, recommending that the DHS avoid using Muslim terminology like the words “sharia” and “jihad” when discussing terrorism.

In 2014, Alawa commemorated the September 11 attacks by tweeting that “9/11 changed the world for good, and there’s no other way to say it.”

Laila has previously stated that only “idiots” believe that “America is the best nation in the world.” But wait. There’s more. Check these out: Yeah. THAT sounds like someone we want advising the Department of Homeland Security about how to combat violent extremism. I feel safer already. You?