A feud has erupted between police and the mayor in Somerville, a suburb of Boston. The cause: a “Black Lives Matter” banner hung prominently outside city hall.

About 50 police officers and their supporters upset about a Black Lives Matter banner that has been hanging outside City Hall for a year rallied on Thursday to try to pressure the mayor to remove it. The primarily white opponents of the banner broke into chants of “All lives matter!” and “Take it down!” Many held signs saying “Cops lives matter” and “Support your local police.”

Harold MacGilvray, president of a coalition representing 1,500 officers in 26 communities, said a public building like Somerville’s City Hall is “no place” for political slogans to be displayed.

…Mayor Joe Curtatone, a white Democrat, said Thursday afternoon it’s “OK to disagree” and the only way to resolve the impasse is through an “open dialogue” about race. “That sign is not coming down,” he insisted while standing in front of City Hall flanked by the police chief and two deputy chiefs.

This is just more of the same hypocrisy from the Left. Progressives are always the first on the protest bandwagon when they feel a city hall in Anywhere, USA is displaying something that excludes or alienates one segment of the population. That is, unless it advances their liberal agenda. 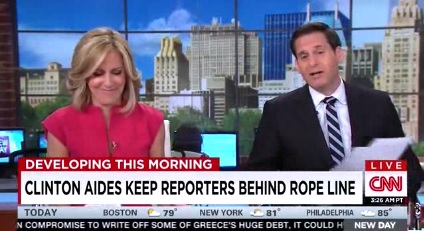 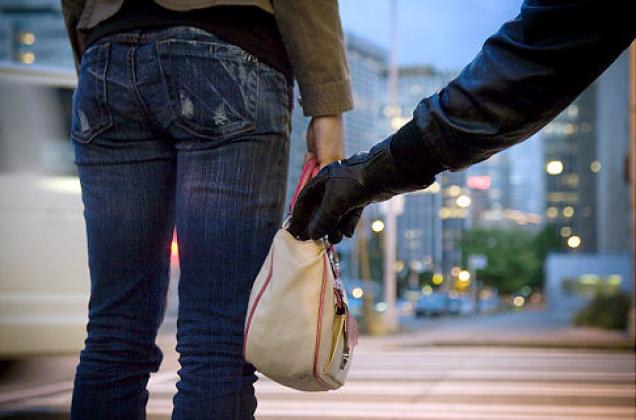 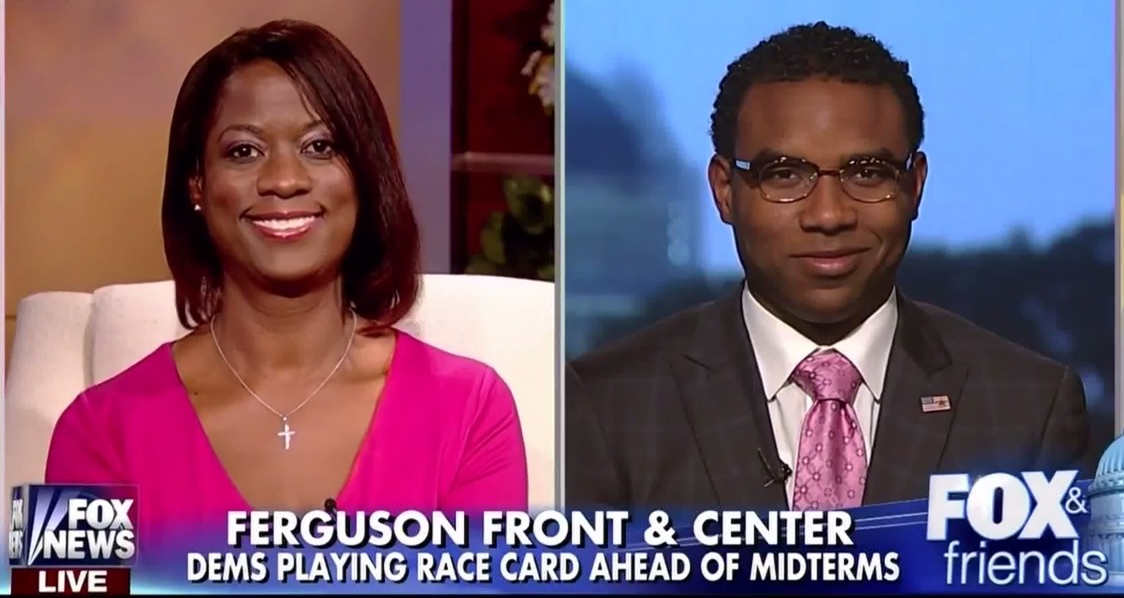 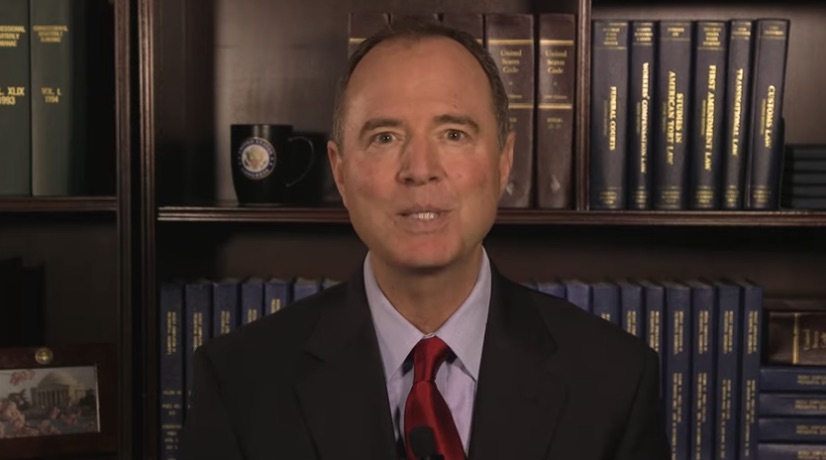