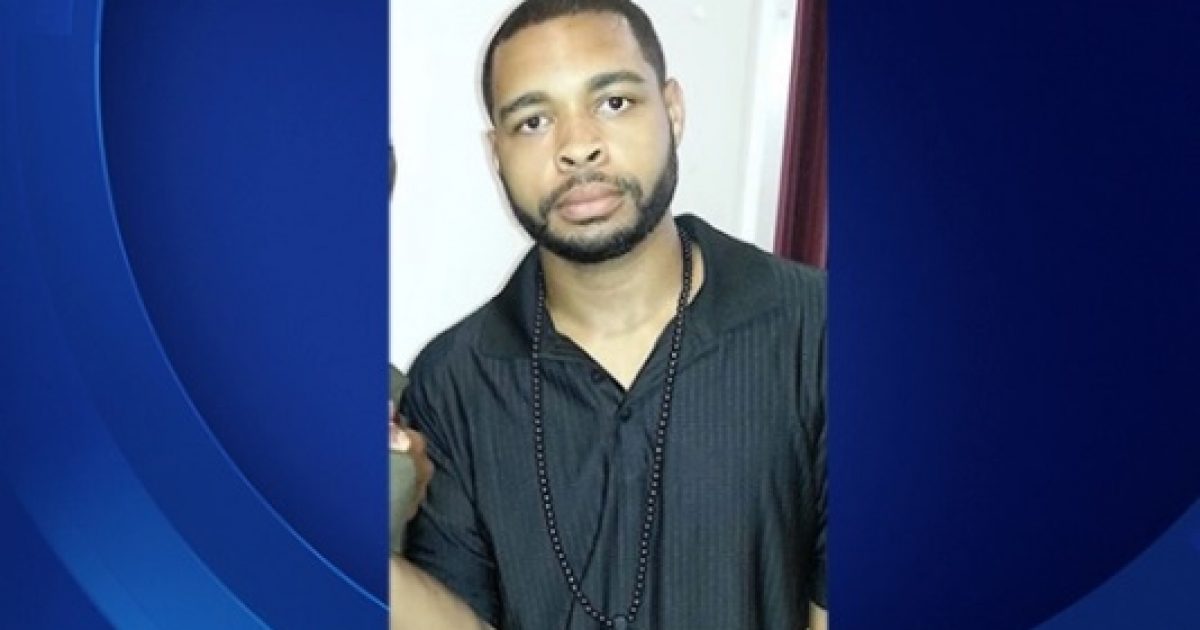 One of the Dallas shooting suspects has been identified.

According to Dallas officials, one male suspect is dead and three more, two men and one woman are in custody. At a Friday morning press conference, Dallas Mayor Mike Rawlings began by saying that due to the ongoing investigation, “We’re not going to tell you anything about the suspects. We will when it’s the right time, now is not the right time.”

However, Dallas Police Chief David Brown confirmed the death of one gunman, later identified by CBS News as of 25-year old Micah Xavier Johnson of Mesquite, the suspect that police cornered in a parking garage at El Centro College in the downtown area immediately following the shooting. According to Brown, police cornered Micah Johnson and negotiated with him for several hours. When talks broke down – they exchanged gunfire with the man. At that point, police sent in a remote vehicle and detonated a bomb – ultimately killing him. “We saw no other option but to use our bomb robot and place a device on its extension for it to detonate where the suspect was. Other options would have exposed our officers to great danger” said Brown. “He seemed lucid during negotiations.” said Chief Brown “He expressed anger for Black Lives Matter.”

… “The suspect said he was upset at white people” said Brown. “He said he wanted to kill white people, especially white police officers.”

We are praying for the safety of citizens and law enforcement in the Dallas area, and hope the rest of the suspects are held to the highest form of justice possible.