It would appear that Russia is planning to invade Ukraine…..again.

The Pentagon has identified eight staging areas in Russia where large numbers of military forces appear to be preparing for incursions into Ukraine, according to U.S. defense officials. As many as 40,000 Russian troops, including tanks, armored vehicles, and air force units, are now arrayed along Ukraine’s eastern border with Russia. Additionally, large numbers of Russian military forces will conduct exercises in the coming days that Pentagon officials say could be used as cover for an attack on Ukraine.

“Russian units will likely practice reinforcing the [Crimean] peninsula through such activities as amphibious landings and air defense exercises, and this may involve the change out of equipment and long convoys of military vehicles,” one defense official said. The military exercises are an ominous sign. Similar large-scale Russian exercises were conducted near Ukraine a month before Moscow carried out the covert military operation to take over the strategic Black Sea peninsula in March 2014.

Of course, the Obama Administration has been virtually silent on the issue. Perhaps they were preoccupied with giving another $1.3 billion to Iran.

President Obama’s idea of foreign policy is going on apology tours, not defending democracy and standing up for the sovereignty of nations. Obama leads from behind. There should be no surprise that when the U.S. and NATO give Putin a cookie, he asks for a glass of milk. 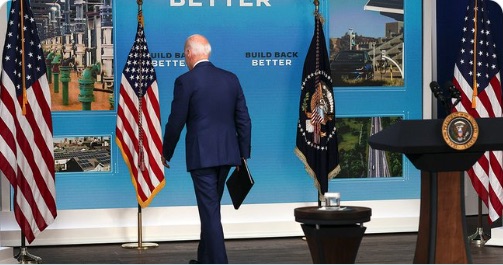 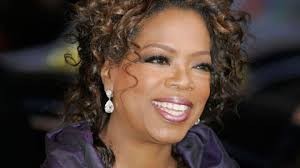 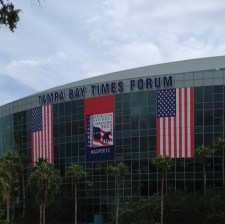 Are GOP Efforts to Woo Minorities at National Convention Too Little Too Late?