After Hillary Clinton name-dropped Alicia Machado at the end of the first presidential debate, the former Miss Universe winner has been getting a lot of media attention. Unfortunately, she has been using her microphone to attack other women.

Miss Universe 1996 Alicia Machado emerged at the center of a spat between Republican presidential nominee Trump and Democrat nominee Hillary Clinton after Clinton said during Monday’s debate that Trump two decades ago had called Machado “Miss Piggy” due to apparent weight gain. Machado quickly responded on Twitter, typing in Spanish: “Thank you, Mrs. Clinton. Your respect for women and our differences make you great! I’m with you!”

But in a Tuesday interview with Cosmopolitan, Machado took a different tone when asked about Melania Trump, who, like Machado, was a model and immigrant. Trump was born in Slovenia.

“I think I speak more English than her,” Machado, a Venezuela native, said. “I don’t see anything about this girl. She’s a doll. She’s a decoration. That is how I see her.”

So much for respecting women’s differences. When it comes to insulting women, Machado is the Queen of Hypocrisy. 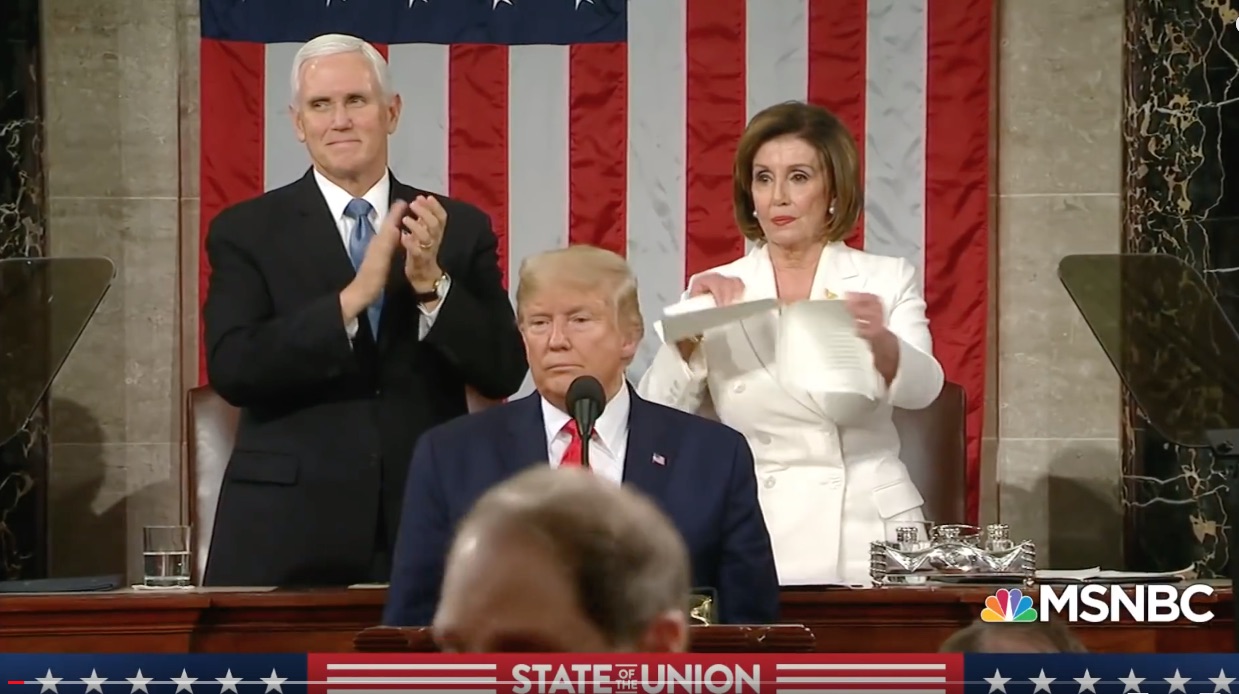 Pelosi Rips Up Trump State of the Union Speech 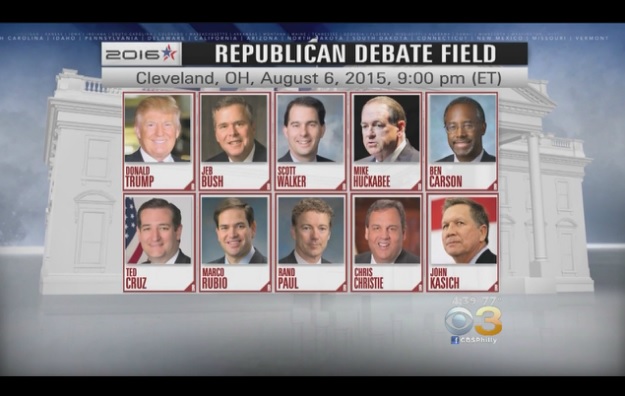 This GOP Candidate Thinks the NSA Should Have More Spying Power 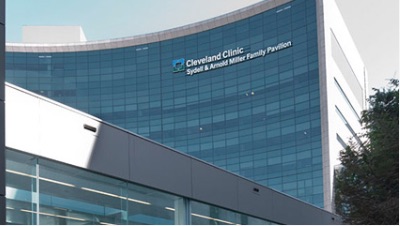