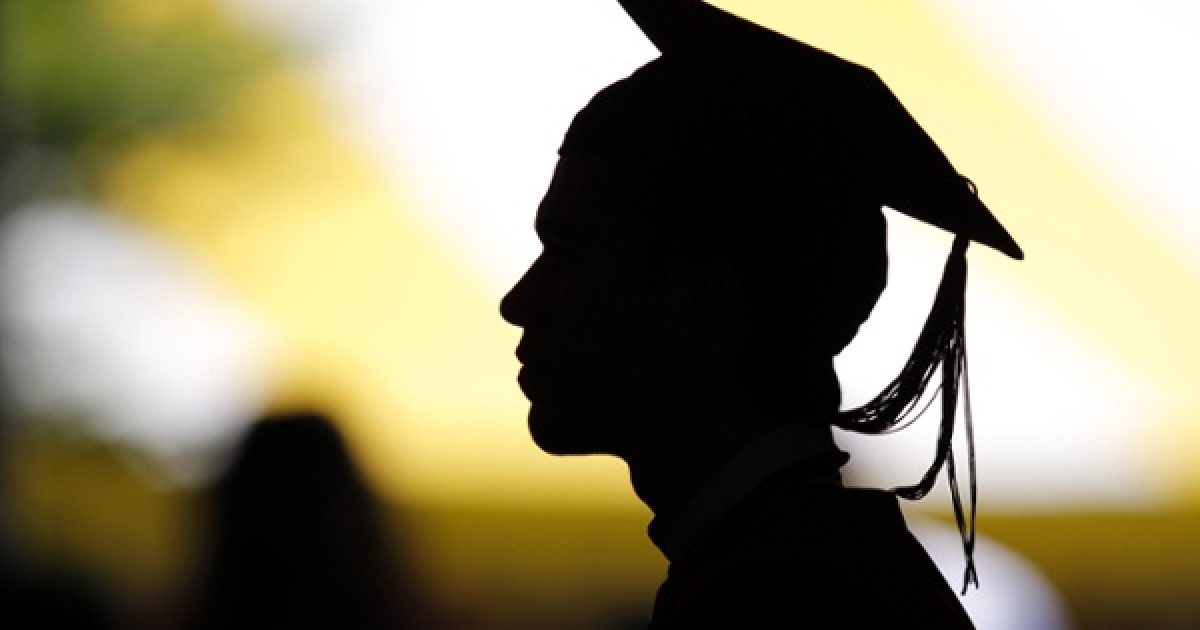 While most universities are lecturing kids on “trigger warnings” and “safe spaces,” Purdue University is reminding students that college is a place for intellectual debate and respectful disagreement.

On Aug. 17, [Purdue University’s] student orientation included a full session on free speech and academic freedom. That training included a panel on free speech, moderated by the university’s legal counsel, discussing examples of controversial but protected speech. Purdue also played videos of past speakers and public figures, emphasizing “the value and importance of robust speech and debate on campus.”

Purdue has emerged as a free-speech leader in recent years, becoming the first public university in the U.S. to adopt the so-called “Chicago principles” on speech in May 2015.

In doing so, Purdue guaranteed that those on its campus will enjoy “the broadest possible latitude to speak, write, listen, challenge and learn.” It also unequivocally declared that “it is not the proper role of the University to shield individuals from ideas and opinions they find unwelcome, disagreeable, or even deeply offensive.”

It’s sad that we’ve gotten to the place where we have to actually train the next generation on why free speech is a necessary and healthy part of society. However, it is great to see campuses like Purdue stand up and preserve the First Amendment, regardless of what the political message is.

While progressives continue to decay the freedom of speech and thought on college campuses, schools like Purdue University, University of Chicago, and Oklahoma Wesleyan University are encouraging reminders that the First Amendment may be on the ropes, but it isn’t dead.