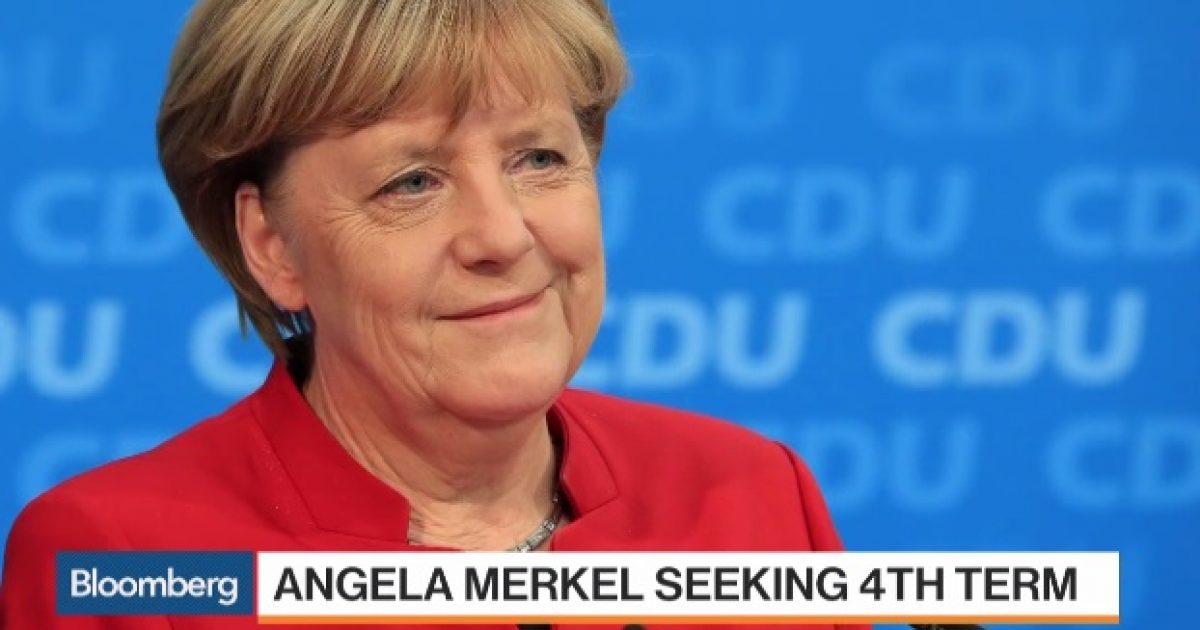 German Chancellor Angela Merkel faced a lot of criticism for Germany’s migration policies (or lack thereof), but she’s singing a different tune now that she is running for re-election.

According to The Sun:

ANGELA Merkel’s today completed an astonishing U-turn as she formally endorsed a full burka ban following a backlash over her open-door migration policies. The German chancellor made the comments at a Christian Democratic Union (CDU) conference having recently declared she will seek re-election.

She told the annual congress that it was legitimate to expect integration from newcomers, underlining her party’s bid to ban the full face veil. “The full veil must be banned wherever it is legally possible,” she said to a large round of applause. Merkel also stressed her determination to ensure that there’s no repeat of last year’s huge migrant influx as she seeks a new two-year term in charge of her conservative party.

…While Merkel has continued to insist that Germany will take in people in genuine need of protection, her government has moved to toughen asylum rules and declare several countries “safe” meaning people from there can’t expect to get refuge in Germany.

It’s not yet clear whether or not Merkel truly had a change of heart, or if it’s for political benefit. However, the message from German voters is loud: open-door migration policies are failing in Europe, and civilians want government leadership with a plan to defeat radical Islamic terror.