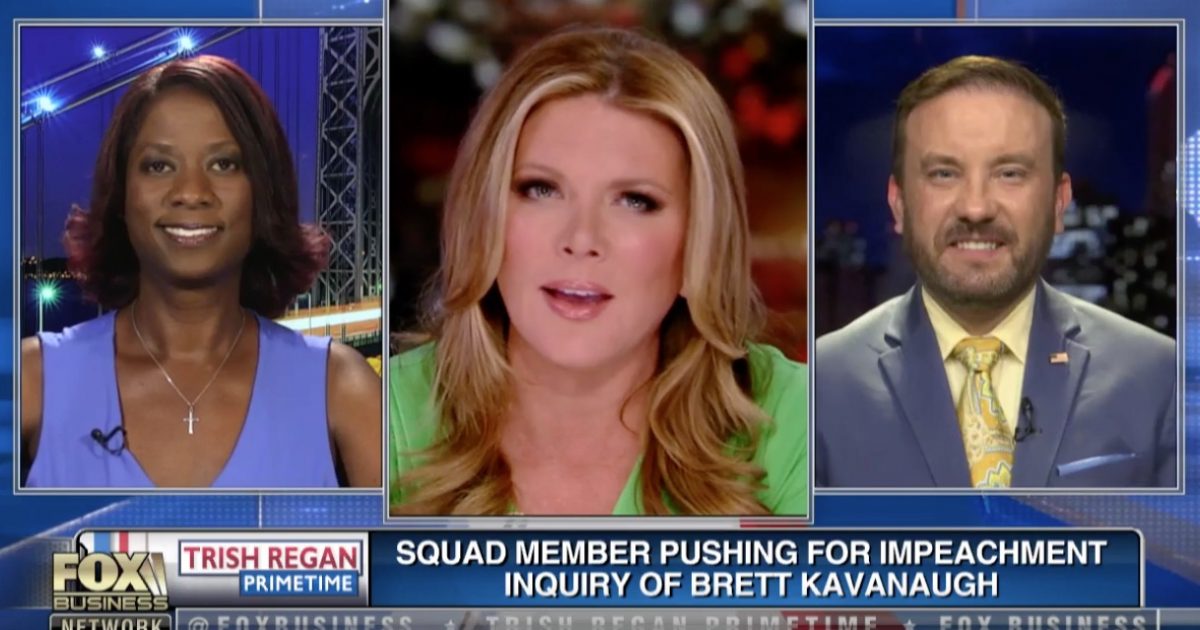 The New York Times published a story of alleged sexual misconduct last weekend by Kavanaugh and reported an unnamed woman was sexually harassed during college when he exposed himself according to classmate Max Stier.

After much media hype over the sexual misconduct allegations, the Times editor issued a correction at the bottom of the original piece.

President Trump defended Kavanaugh when the allegations surfaced, saying he should sue for libel.

Brett Kavanaugh should start suing people for libel, or the Justice Department should come to his rescue. The lies being told about him are unbelievable. False Accusations without recrimination. When does it stop? They are trying to influence his opinions. Can’t let that happen!

Last year the Kavanaugh nomination was rammed through the Senate without a thorough examination of the allegations against him. Confirmation is not exoneration, and these newest revelations are disturbing. Like the man who appointed him, Kavanaugh should be impeached.