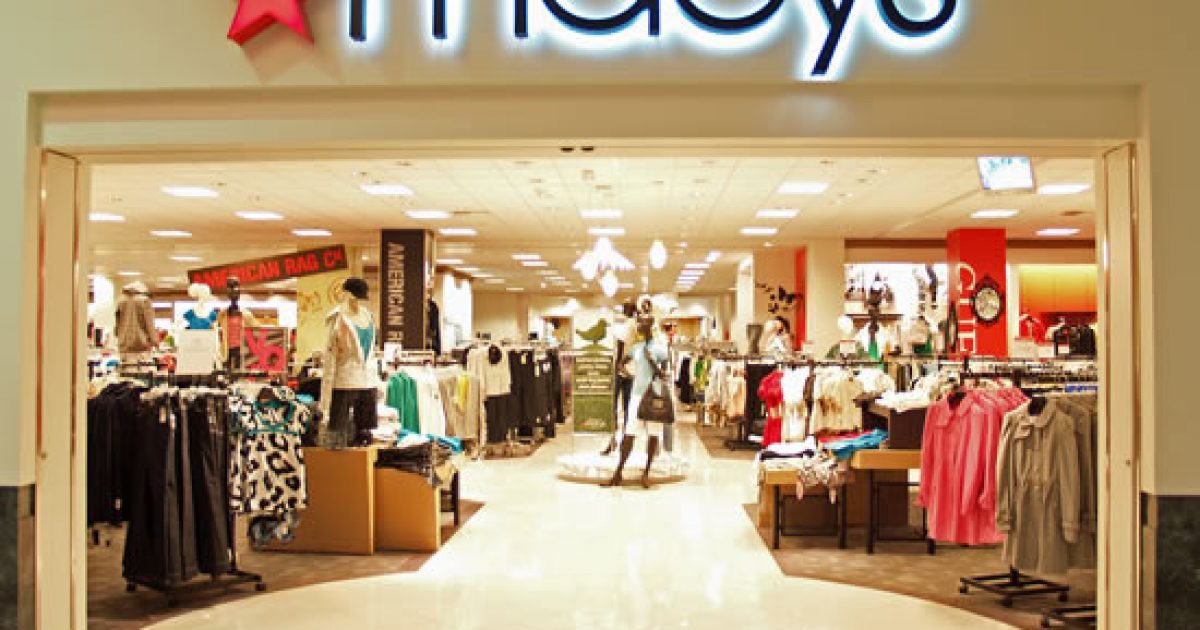 Macy’s has stopped donating and matching employee donations to Planned Parenthood, according to 2nd Vote, a conservative watchdog for corporate activism.

In a post on their website, 2nd Vote — calling the “miracle on 34th Street” a “great (early) Christmas present” — wrote that Macy’s recently confirmed with the organization that “the company no longer gives and no longer matches donations to Planned Parenthood.”

A spokesperson for Macy’s did not immediately return TheBlaze’s request for comment.

.@Macys will no longer donate to @PPact, joining Coca Cola, Xerox, and AT&T in distancing from the abortion chain. https://t.co/K6Di1iELcg

Meanwhile, misguided progressives are trying to organize a boycott of Macy’s and Nordstroms for having the audacity to carry Trump products.

Good on Macy’s for having the courage to reverse their position on Planned Parenthood donations.

In a perfect world, the department store giant wouldn’t have been donating to the country’s largest abortion provider in the first place. But, joining the effort to protect the lives of the unborn is always better late than never.