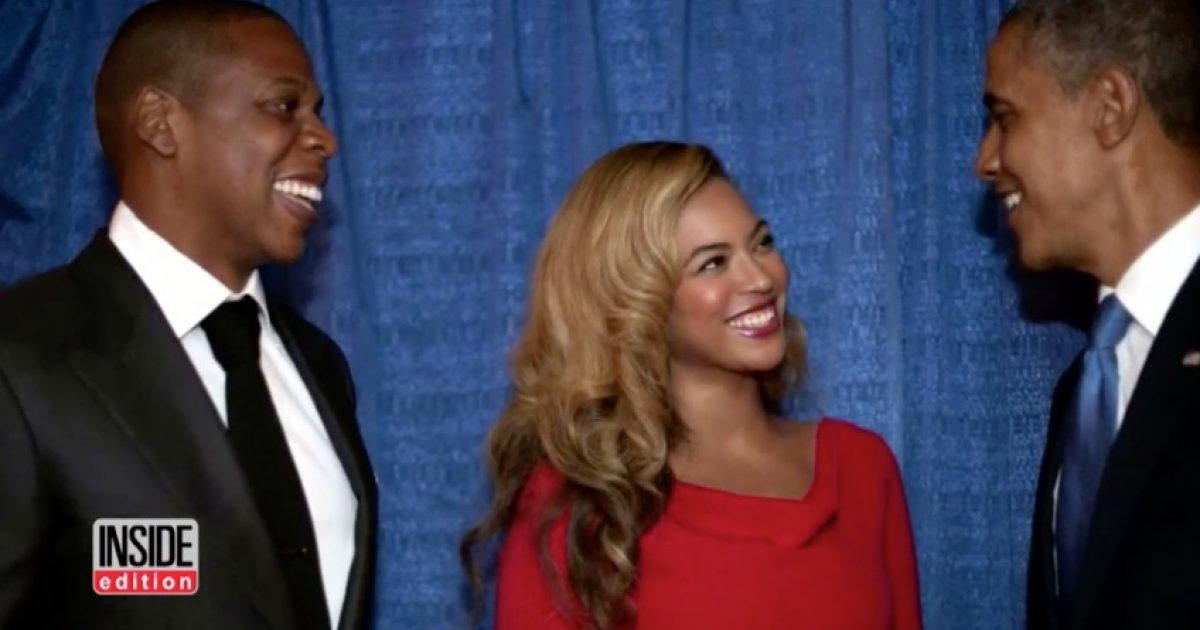 All good things come to an end.

For Hollywood, the good times at the White House ended with a celebrity-studded party there hosted by the Obama’s.

Hollywood elitism was on full display at the Obama’s final bash at 1600 Pennsylvania Ave.

A slew of stars flocked to the White House Friday night to honor President Barack Obama and First Lady Michelle Obama at their farewell party.

Ironically, it’s this very type of Hollywood elitism that was responsible for Hillary Clinton’s loss to Donald Trump. Left-wing Democrats including the Obamas and Clintons are so disconnected they can’t relate and in fact, look down on Americans.

Donald Trump beat Clinton because he understands the Americans that the elites despise.