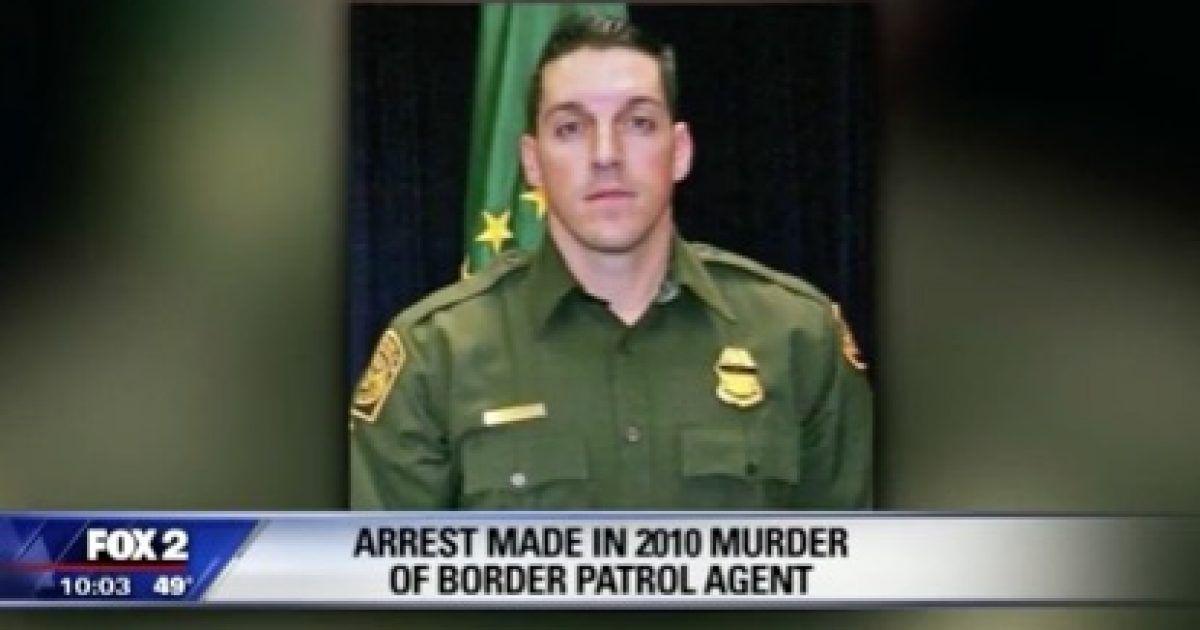 Unfortunately, the wheels of justice move too slow.

The failed Obama “Fast and Furious” plan resulted in the fatal shooting of border agent Brian Terry in 2010. Terry was killed with a gun supplied by the U.S.

An exclusive story by Fox News described the arrest:

A $250,000 reward had been sought for information leading to the arrest of Osorio-Arellanes, who was captured at a ranch on the border of the Mexican states of Sinaloa and Chihuahua. U.S. authorities have said they will seek his extradition.

Fast and Furious is another example of the failed Obama administration.

Let’s hope for a speedy trial to bring justice and closure to Terry’s death.