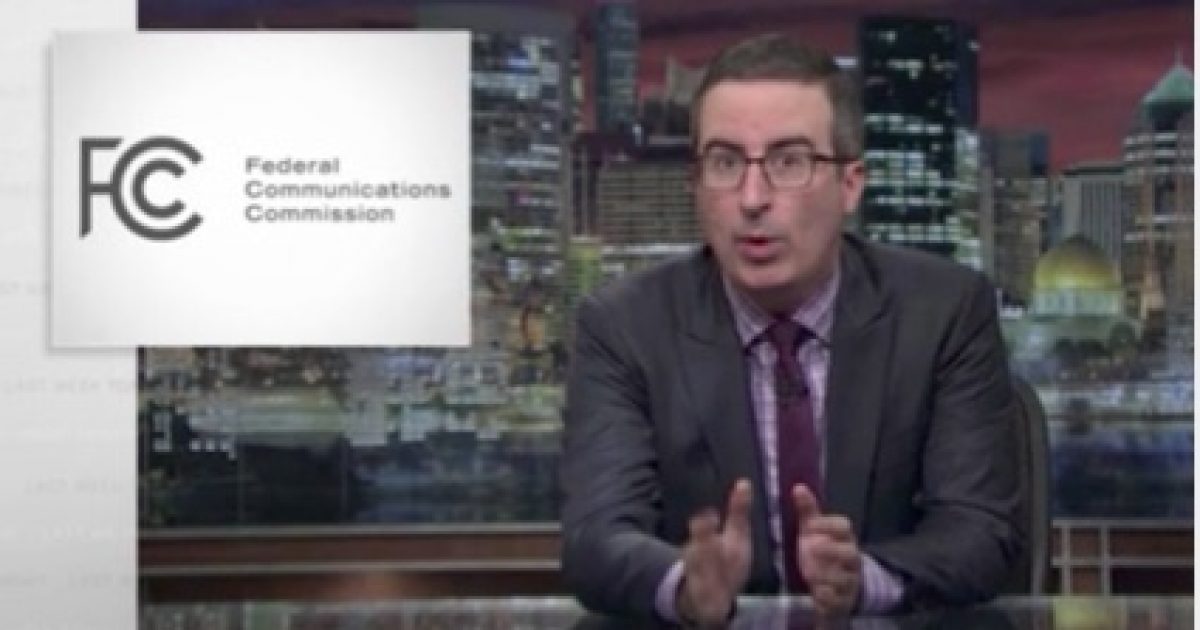 Add HBO’s John Oliver to the list of comedians railing against President Trump.

Oliver, the comedian who once took credit for spurring the Obama administration to adopt net neutrality, is once again turning to his millions of viewers of his HBO show for “grassroots activism,” as Chairman Pai is readying the agency to reverse the policy.

Oliver, like many in the entertainment industry, is responsible for inciting the left-wing mob.

The fusion of entertainment and policy is preventing a civil discussion about public policy including net neutrality.