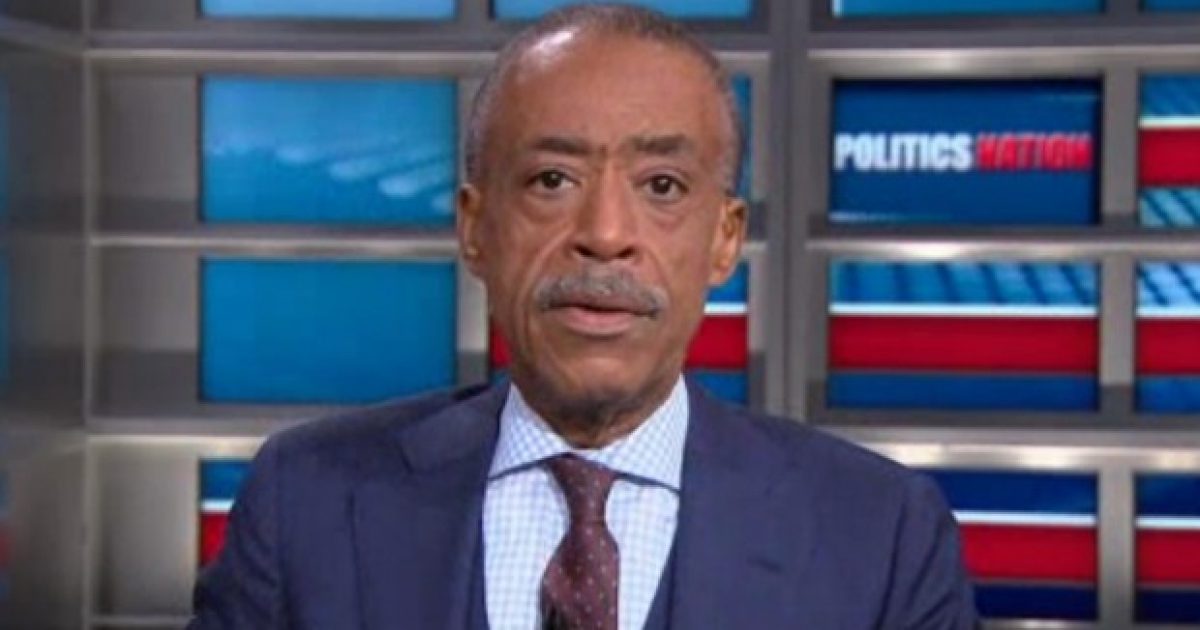 On the heels of a New York Post exclusive about Robert F. Kennedy Jr’s diary where he described Al Sharpton as a shakedown artist…

“Al Sharpton has done more damage to the black cause than [segregationist Alabama Gov.] George Wallace. He has suffocated the decent black leaders in New York,” he says. “His transparent venal blackmail and extortion schemes taint all black leadership.”

The Washington Times reported that Sharpton complained that Apple board members are all white and the company does not promote its products to the black community.

“[There are] no blacks on the board of Apple,” Mr. Sharpton said Tuesday on conservative blogger Brian Maloney’s “Radio Equalizer” broadcast. “We buying up all this Apple stuff and can’t get a bite.”

Sharpton, who made the remarks Apple was due to release the latest version of the iPhone, is heard on the broadcast saying: “Ah, now today the iPhone comes out … that is, of course, produced by Apple and Apple is one of those companies — I mean, we do a tremendous amount of business in our community with Apple, yet we’re not on their boards and there is no evidence they do a lot of advertising or a lot of contracting in our community.”

Comcast is the corporate parent company of Sharpton’s employer MSNBC.

Comcast’s A-team looks overwhelmingly white to me but don’t get me wrong – Apple, Comcast or any other company should hire the best person for the position and companies should not be pressured to make hiring decisions based on color or gender.

As described, Sharpton is a shakedown artist and his antics have significantly harmed the black community.

I’m only taking this opportunity to expose Sharpton’s agenda and hypocrisy.