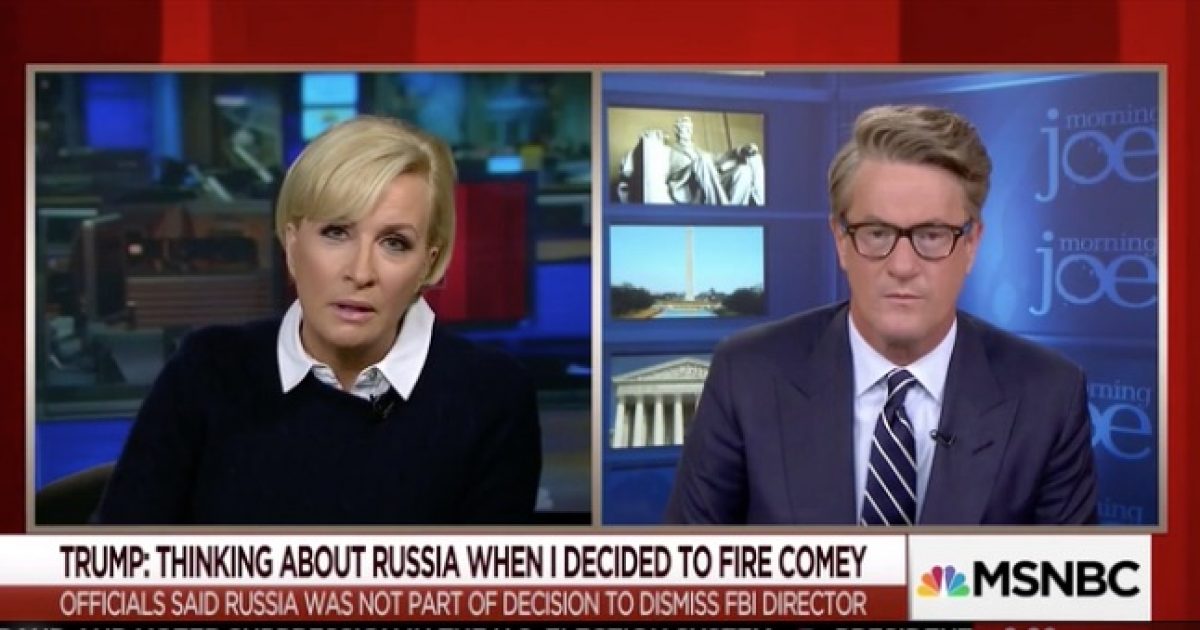 The left-wing media is going all out to destroy the character of anyone associated with President Trump.

The Daily Caller wrote about Brzezinski’s comments about Conway.

Brzezinski feels Conway should not be interviewed because in her opinion Conway is a liar and not credible.

Conway is extremely talented and a great role model.

Obviously, the criticism targeting Conway is political. President Obama lied numerous times yet he was treated like a hero by the media.

Left-wing hosts such as Brzezinski are trying to silence Conway’s voice by attacking her credibility. The end game is to remove her from the public square.