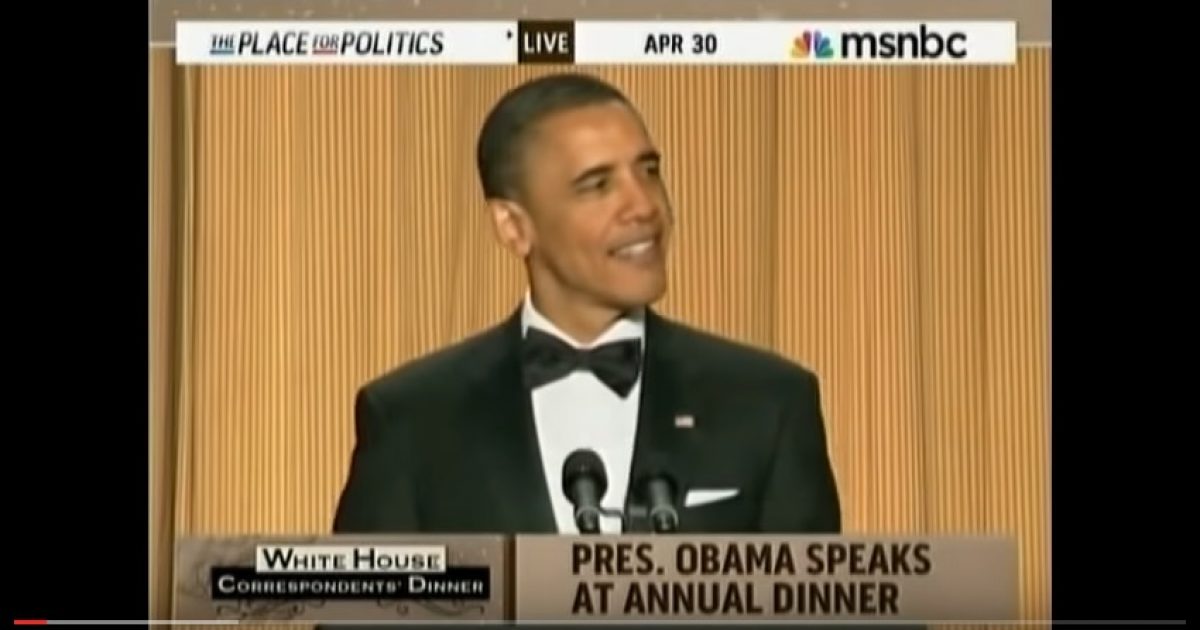 The New York Times just discovered former President Obama is a hypocrite. Somehow the paper of record thought Obama was a man of the people and not a member of the ruling class elite.

In its editorial, “The Cost of Barack Obama’s Speech,” the newspaper expresses disappointment that Obama is cashing in on his fame.

Is it a betrayal of that sentiment for the former president to have accepted a reported $400,000 to speak to a Wall Street firm? Perhaps not, but it is disheartening that a man whose historic candidacy was premised on a moral examination of politics now joins almost every modern president in cashing in. And it shows surprising tone deafness, more likely to be expected from the billionaires the Obamas have vacationed with these past months than from a president keenly attuned to the worries and resentments of the 99 percent.

Additionally, the editorial worries that Obama raking in the bucks will contribute to the feeling documented in a recent poll that Democrats are out of touch with Americans.

Obama went on lavish vacations, spent a huge amount of time on the golf course and associated with the 1 percent during his 8-year term.

Obama was always an elite and well after the fact, The New York Times discovers the truth.