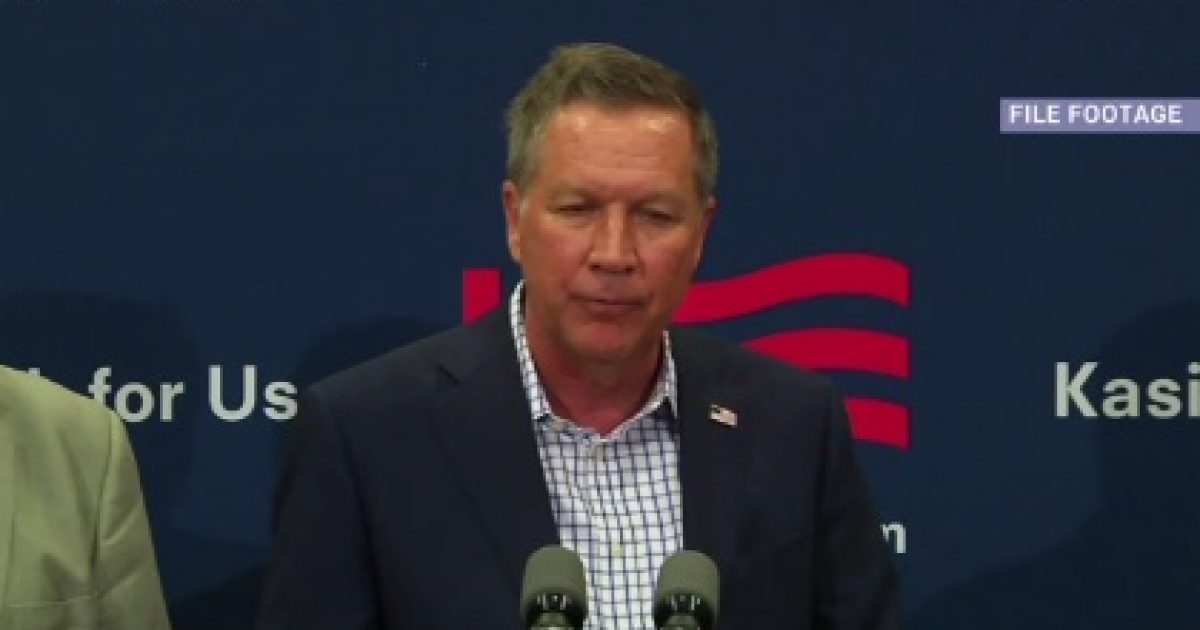 John Kasich (aka. the last GOP challenger standing against Donald Trump) is making a statement at 5pm ET today from Columbus, Ohio.

Of course, reports are swirling that the candidate will suspend his struggling campaign.

Ohio Gov. John Kasich will suspend his campaign for the Republican nomination for president, according to reports Wednesday.

If the reports are true, Donald Trump will officially be the last man standing in the GOP primary.