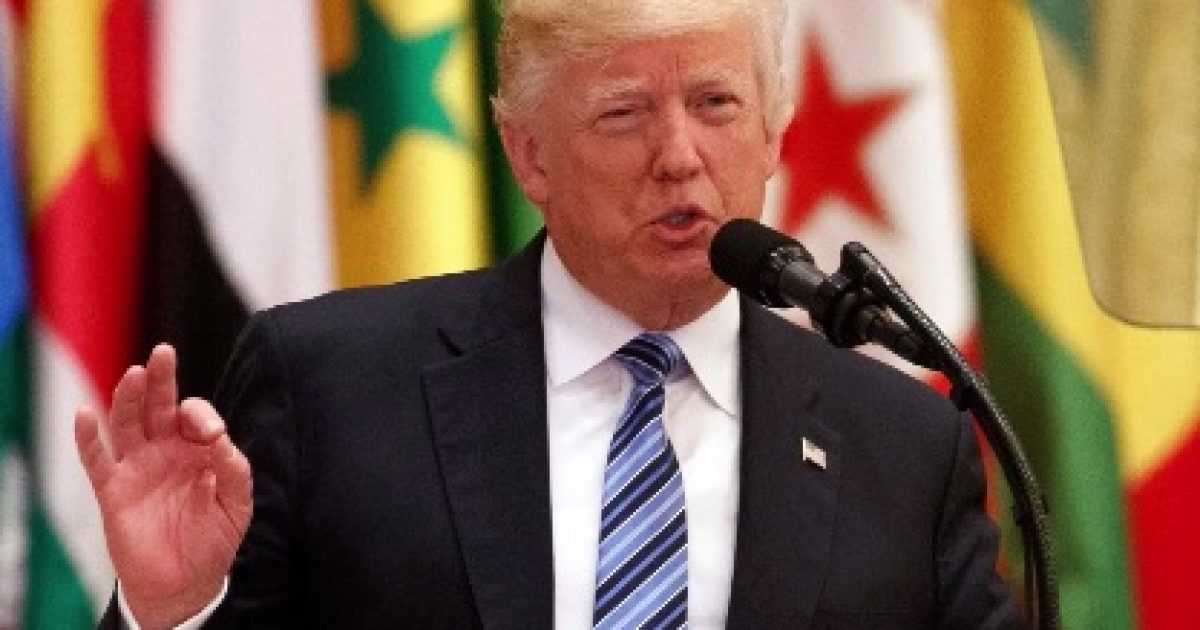 Trump’s speech in Riyadh to 50 Muslim leaders highlighted the importance of fighting Islamist terrorism and extremism for a better future.

“Every time a terrorist murders an innocent person and falsely invokes the name of God, it should be an insult to every person of faith. Terrorists do not worship God. They worship death.”

Trump’s first overseas trip kicked off in Saudi Arabia and is touted as a “new course” in foreign policy initiatives.

In a strong start to the journey, Mr. Trump inked arms sales and economic investment deals with Saudi monarchy and charted a new course for U.S. anti-terrorism and foreign policy with a speech to leaders from 50 Muslim countries.

“It’s the beginning of a turning point in the relationship between the United States and the Arab and Islamic world,” Saudi Foreign Minister Adel al-Jubeir told reporters in Riyadh.

Unlike former President Obama, Trump directly addressed the war against Islamic terrorism to the Muslim world and his tough stance sends a strong message around the world.