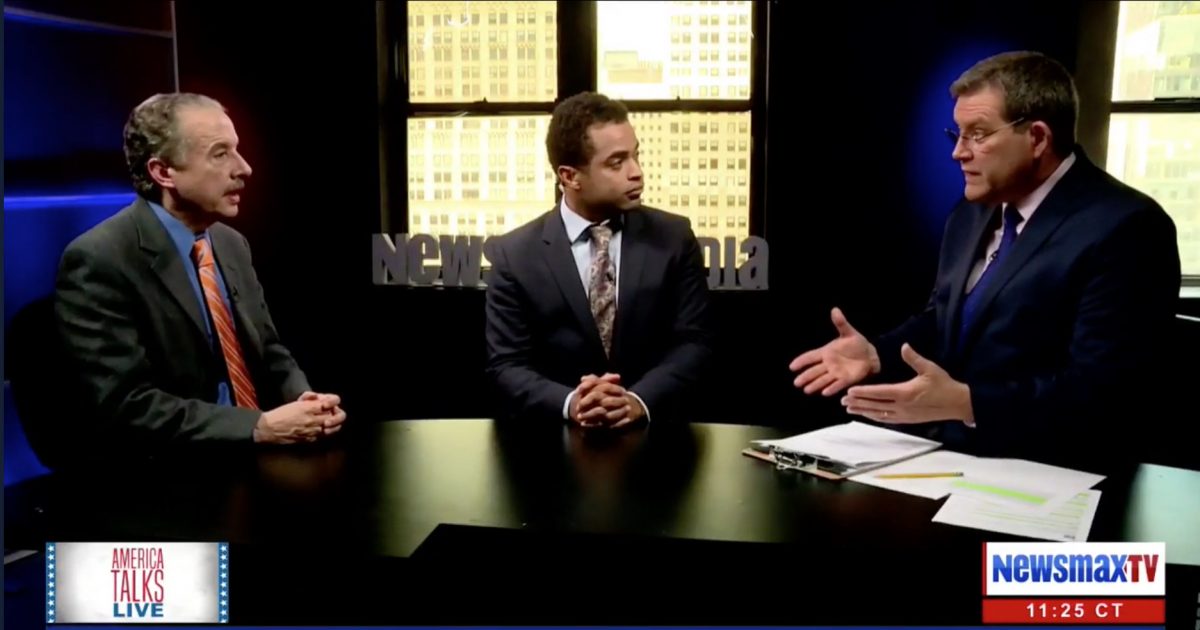 Republican Greg Gianforte was elected to represent Montana in the House of Representatives in the special election to fill the seat vacated by Interior Department head Ryan Zinke.

Gianforte won despite an altercation with a reporter that resulted in a misdemeanor assault charge the night before the election.