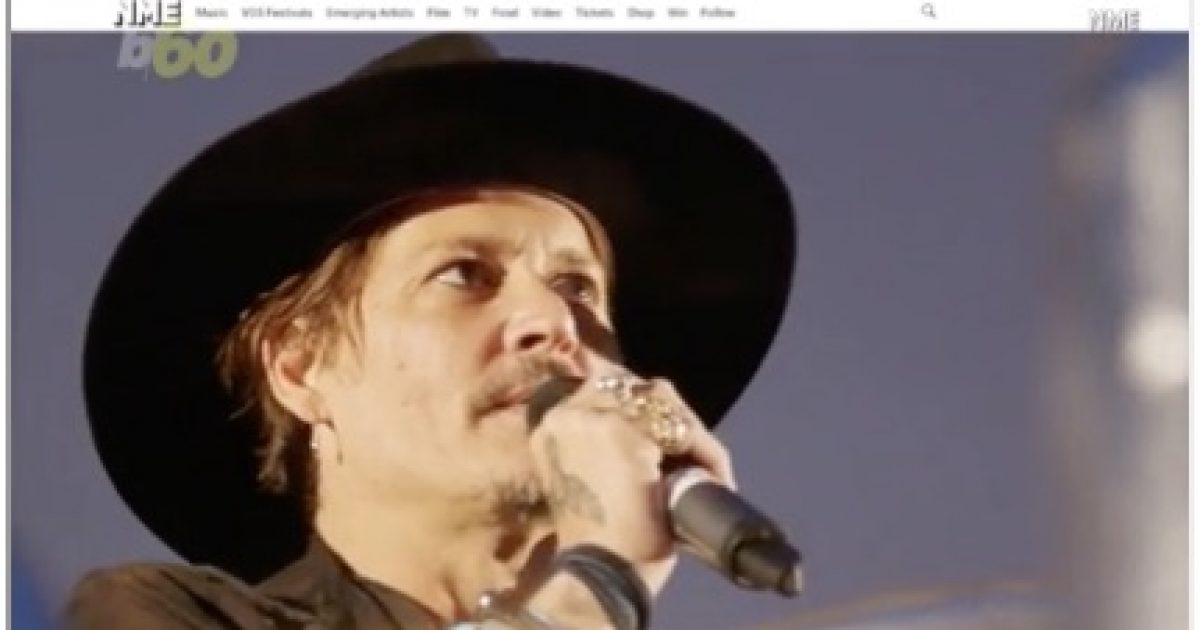 The failed assassination of Republican Congressmen has not stopped the violent rhetoric from Hollywood.

Actor Johnny Depp joked about an entertainer killing a president while on stage at the Glastonbury Festival 2017.

“When was the last time an actor assassinated a President?

“I want to qualify, I am not an actor. I lie for a living.

“However, it has been a while and maybe it is time.”

The violent comments, jokes, and suggestions about killing Trump and Republicans must stop.

If Democrats don’t condemn these outrageous comments it shows they are part of the problem.