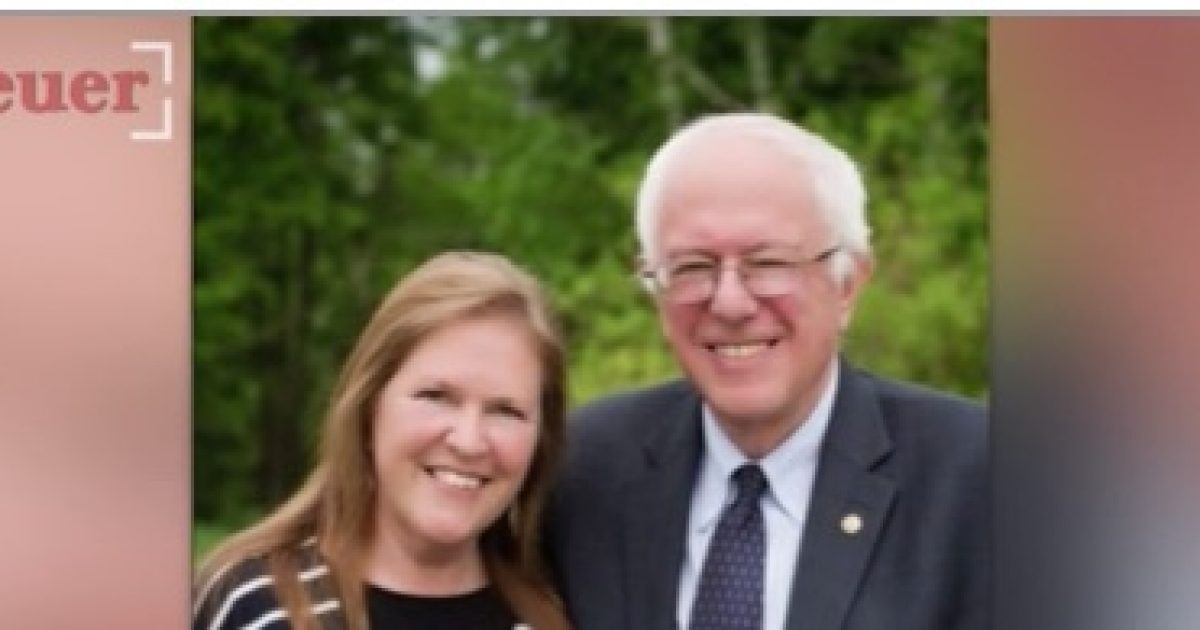 Senator Bernie Sanders (I-VT) and his wife Jane hired defense lawyers due to an FBI investigation surrounding a loan Mrs. Sanders got for the college where she served as president.

Mrs. Sanders was president of Burlington College and the loan was for the college to buy 33 acres of land.

Jane Sanders purportedly distorted school donor levels in the loan application she filed to People’s United Bank, according to the January 2016 complaint. The liberal arts college closed that same year.

Politico also reports that federal prosecutors could be looking into allegations that Sen. Sanders’ office tried inappropriately to get the bank to approve the loan.

To no surprise, the Vermont senator dismissed the investigation.

Senator Sanders is the first to slam the lobbying efforts of Wall Street firms and it’s highly ironic that he possibly used his Senate post to help his wife get a loan for the defunct Burlington College.