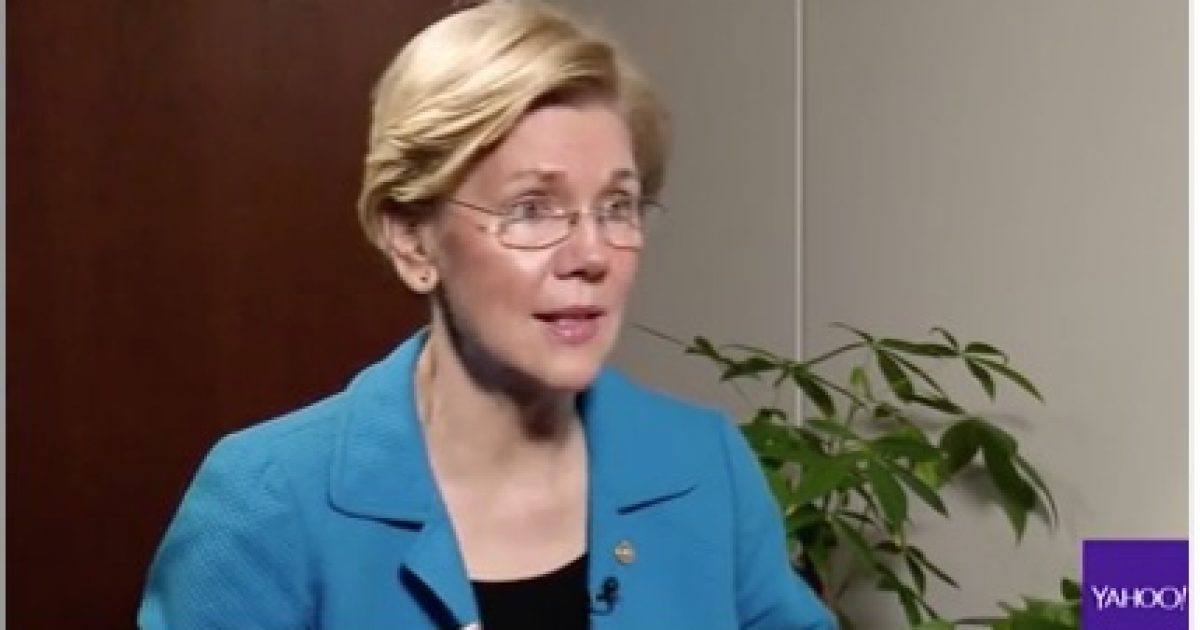 That did not take long.

As Republicans fight over the new health care bill in the Senate, Senator Elizabeth Warren (D-MA) is pushing a single-payer health care system.

“President Obama tried to move us forward with health-care coverage by using a conservative model that came from one of the conservative think tanks that had been advanced by a Republican governor in Massachusetts,” she told The Wall Street Journal. “Now it’s time for the next step. And the next step is single payer.”

The story mentions Democrats are using the catchy phrase of “Medicare for All” as the bumper sticker sound bite to rally the nation to support. Public opinion polls show significant support for federal funded universal health care.

Single-payer was always the goal of the Democrats and the election of President Trump put a hold on that effort.

If Republicans can’t find a good health care alternative to ObamaCare, Democrats will be pushing even harder for single-payer.