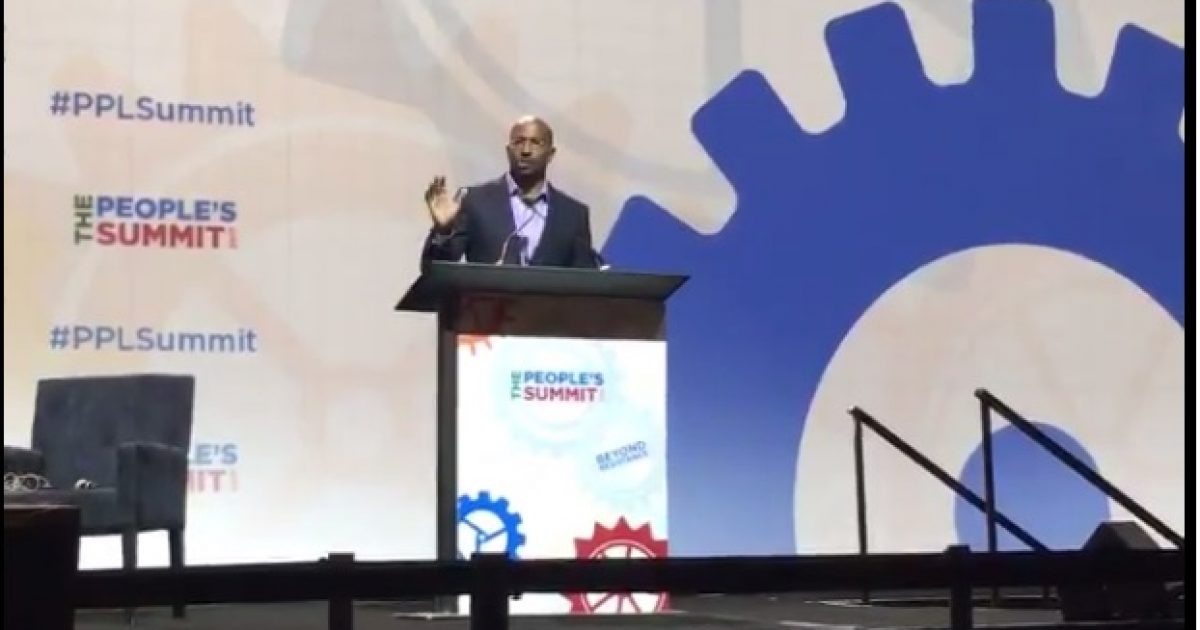 Van Jones blasted Hillary Clinton’s campaign during his speech at The People’s Summit in Chicago.

While Jones’ comments have some basis in fact, he failed to mention the root cause of Clinton’s loss.

For example, candidates such as Clinton are elites and they don’t have any connection with hard working Americans regardless of race.

The problem is the candidate and the failed big government policies.

Jones reminds us about the deep divisions in the Democrat Party.