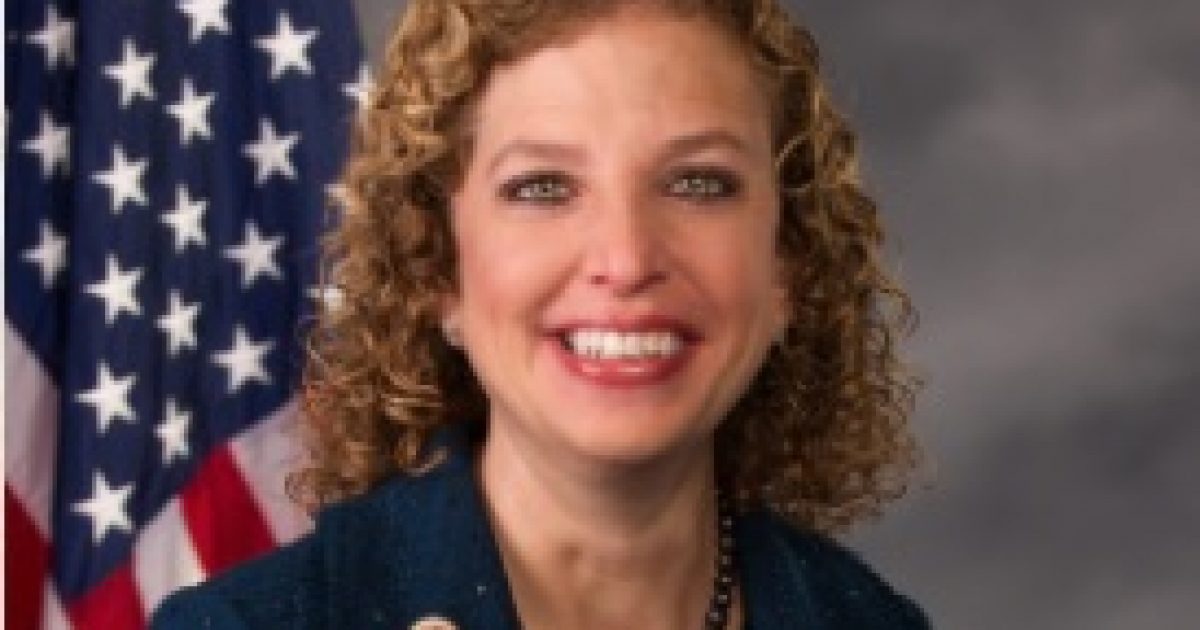 Imran Awan, an IT staffer for Representative Debbie Wasserman Schultz (D-FL), was arrested by the FBI at Dulles Airport.

He was fired last March by Representative Marcia Fudge (D-OH) but he remained on Wasserman Schultz’s payroll.

Awan, an IT staffer who has worked for many House Democrats and is currently employed by Wasserman Schultz, was allegedly at the center of a scheme that involved double-charging the House for IT equipment, and may also have exposed House information online, according to Fox.

Awan and his family have reportedly worked for House Democrats for years. He declared bankruptcy in 2012, but has made millions of dollars on the House payroll over at least a decade of work for various members, according to a Politico report.

According to TheBlaze, Awan and others were being investigated for theft of government property and security breaches involving leaking of committee information:

Awan, three members of his family, and close friend Rao Abbas were House IT workers and are accused of stealing equipment from Democratic members’ offices without their knowledge and committing potentially illegal violations on the House IT network, including leaking sensitive information stored within the servers and personal devices of House members.

Wasserman Schultz finds herself in the middle of another controversy. She resigned as head of the Democratic National Committee last year when leaked documents showed the organization was favoring Hillary Clinton over Bernie Sanders during the Democrat primary.