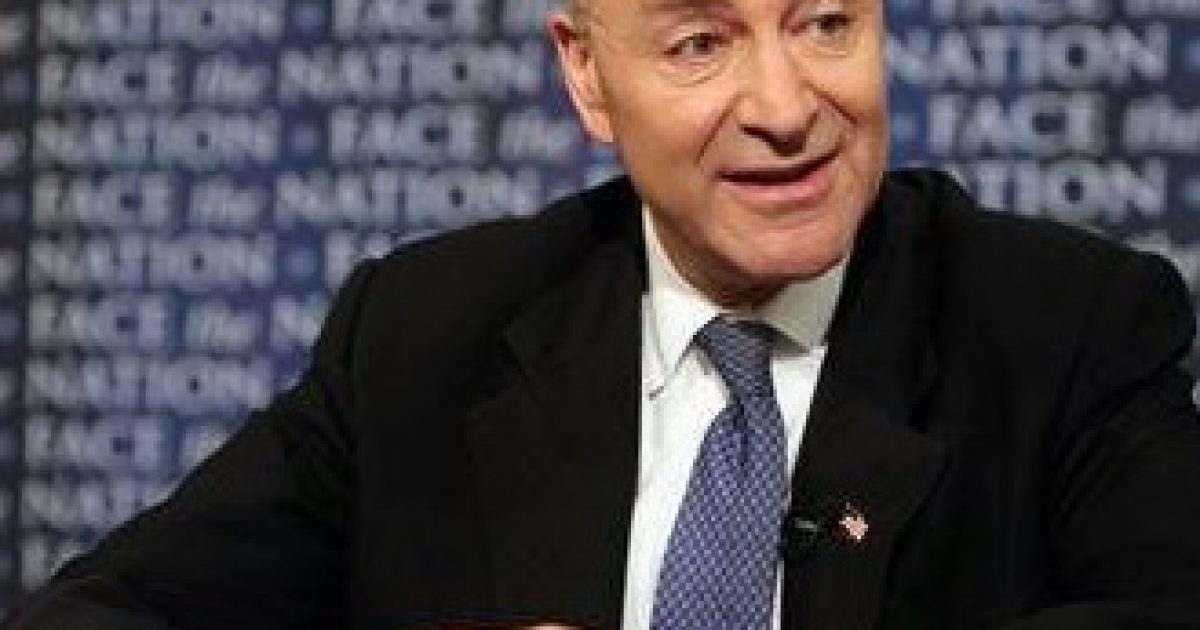 Trump pardoned 85-year-old Arpaio last Friday. Arpaio was convicted in July for ignoring a court order that instructed him to halt holding individuals thought to be illegal aliens.

The court order issued in 2011 was based on a lawsuit charging Arpaio was racially profiling individuals.

Arpaio publicly denounced the court order and continued his efforts to crack down on illegal aliens in Arizona including a section of Phoenix.

In 2015, a judge determined Arpaio was in violation of the first court order and charged him with criminal contempt of court.

Trump’s pardon was issued before Arpaio’s sentencing which could be as much as six months in jail.

The Washington Post reported on the pardon including Trump’s statement on Arpaio:

“Arpaio’s life and career, which began at the age of 18 when he enlisted in the military after the outbreak of the Korean War, exemplify selfless public service,” Trump said. “Throughout his time as Sheriff, Arpaio continued his life’s work of protecting the public from the scourges of crime and illegal immigration.

“Sheriff Joe Arpaio is now eighty-five years old, and after more than fifty years of admirable service to our Nation, he is worthy candidate for a Presidential pardon,” the statement continued.

Criticism about the pardon was swift and it came from both Democrats and Republicans.

Senate Minority Leader Chuck Schumer (D-NY) blasted Trump and Arpaio in a series of Tweets focusing on the racism narrative promoted by Democrats.

“Joe Arpaio ignored the courts of law in order to systematically target Latinos in AZ. The definition of racism and bigotry,”

Instead of seeking to unify the country as promised, @POTUS has doubled down on encouraging white supremacists post-Charlottesville.

“The speaker does not agree with the decision,” Ryan spokesman Doug Andres said in a statement. “Law-enforcement officials have a special responsibility to respect the rights of everyone in the United States. We should not allow anyone to believe that responsibility is diminished by this pardon.”

“No one is above the law and the individuals entrusted with the privilege of being sworn law officers should always seek to be beyond reproach in their commitment to fairly enforcing the laws they swore to uphold. Mr. Arpaio was found guilty of criminal contempt for continuing to illegally profile Latinos living in Arizona based on their perceived immigration status in violation of a judge’s orders. The President has the authority to make this pardon, but doing so at this time undermines his claim for the respect of rule of law as Mr. Arpaio has shown no remorse for his actions.”

The only bipartisan issue in Washington, D.C., these days is the criticism of President Trump.