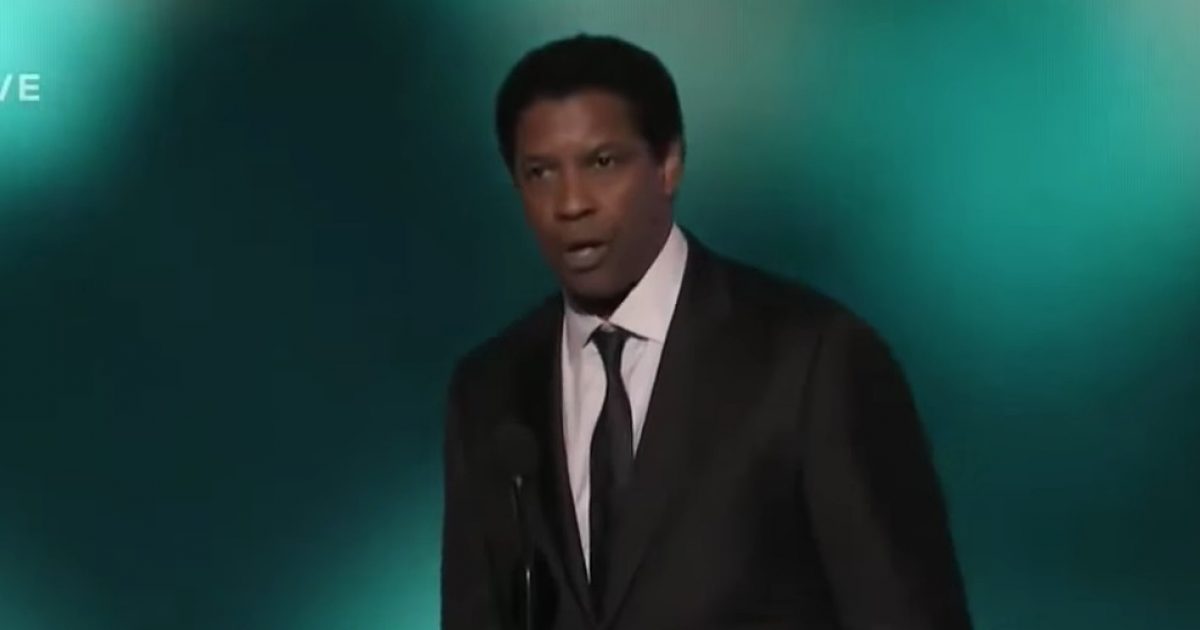 Finally, some words of wisdom from a Hollywood celebrity.

Hollywood actors seldom voice their personal opinions for fear of retaliation and loss of movie roles.

Oscar winning actor Denzel Washington’s interview about his new movie “Roman J. Israel, Esq.,” involved a discussion on incarceration rates of black males and he noted the absence of a father figure and how children are raised is the problem, not the prison system.

When prodded to expand on his answer, the 62-year-old Mount Vernon native replied: “It starts with how you raise your children. If a young man doesn’t have a father figure, he’ll go find a father figure.

“So you know I can’t blame the system,” he continued. “It’s unfortunate that we make such easy work for them.”

Washington is right about how children are raised and that accountability of one’s actions are learned at home.

Without proper guidance and discipline, a fatherless home for a young black male could be a recipe for disaster and the problem is compounded by failing public schools, limited job opportunities, and high crime rates.

Denzel Washington should be applauded for speaking the truth about the importance of a strong family unit and teaching our future generation about personal responsibility.