The state of New England’s electricity supply just got worse. Against the recommendation of its grid operator – ISO New England – Brayton Point Energy LLC said it was going to close its Brayton Point coal-fired power plant.

ISO New England – the organization responsible for ensuring the region has adequate electricity – is concerned about the consequences of the loss of the power plant on the grid’s reliability.

EPA regulations have put power plants such as Brayton Point in a no-win situation because they can’t afford the compliance costs, forcing them to close the facility despite New England’s energy needs.

From The Boston Globe:

The owner of Brayton Point power plant in Somerset said Monday it will retire the coal-fire facility as planned in 2017, despite a recent determination from the region’s grid operator that the plant is needed to meet future demand for electricity and avoid possible power outages.

Closing the plant, the second largest in New England, likely will mean higher electricity prices for consumers in coming years — though just how much is unclear — as newer, higher-cost facilities are used to replace Brayton, industry officials said.

“We are starting to pay for some of the older resources to go away,” said Dan Dolan, president of the New England Power Generators Association, a trade group.
ISO New England, the grid operator, has also indicated that Brayton’s retirement could also cause problems for the electric grid if enough new sources of electricity aren’t found in time to fill the gap.

As previously discussed, here and here, President Obama’s war on coal will result in higher energy costs for businesses and consumers.

The increase in electricity prices is real. The Hartford Business Journal reported:

The average wholesale price of electricity in New England rose 126 percent in December compared to December 2012, driven by demand for light and natural gas, according to grid administrator ISO New England.

A command and control energy policy is doomed to fail and New England is providing us with ample evidence of such a failure. 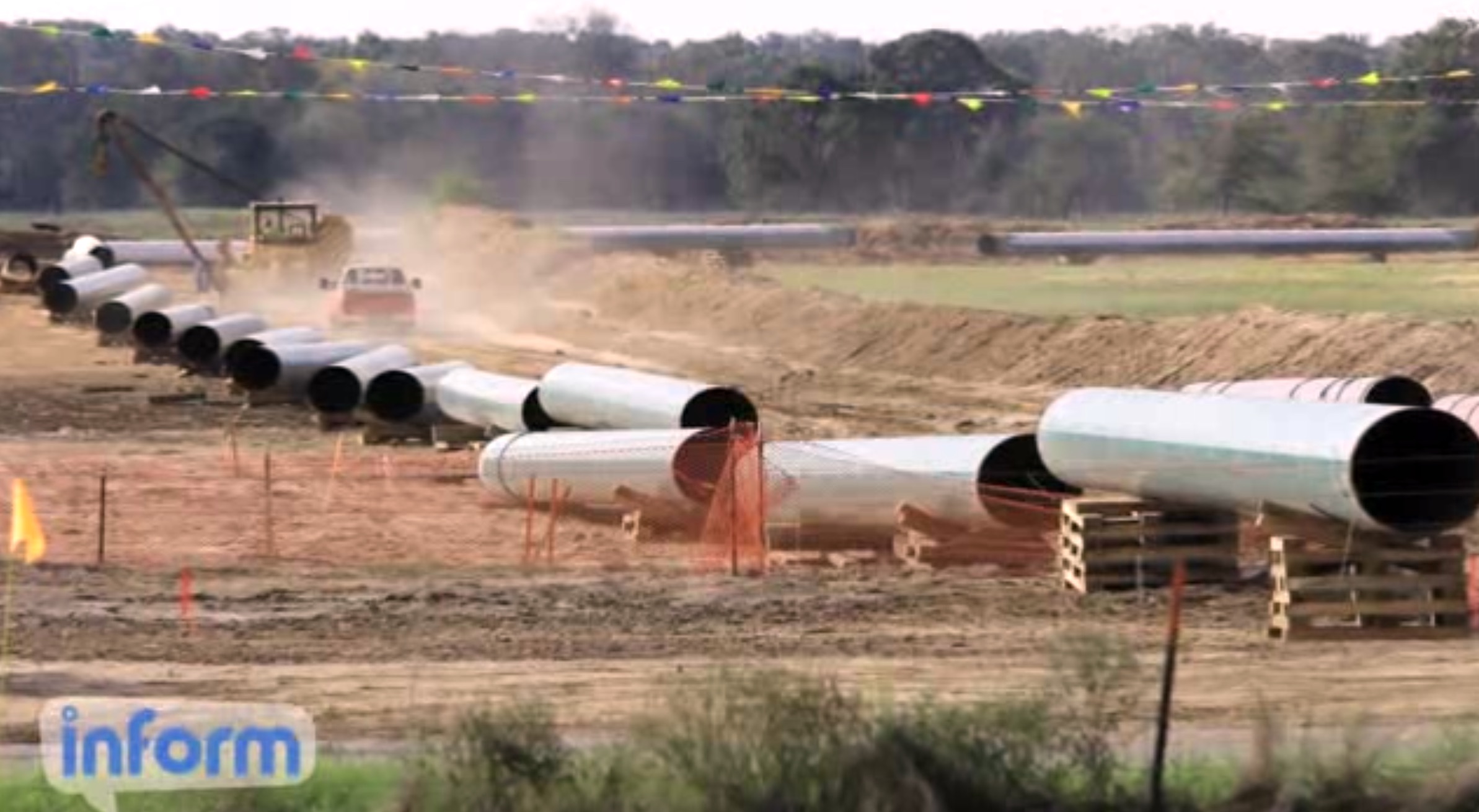 The Washington Times: The Democrats’ climate change agenda is a loser 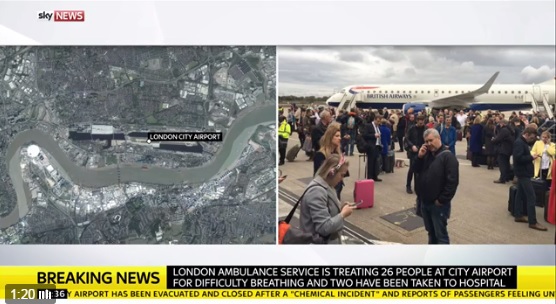 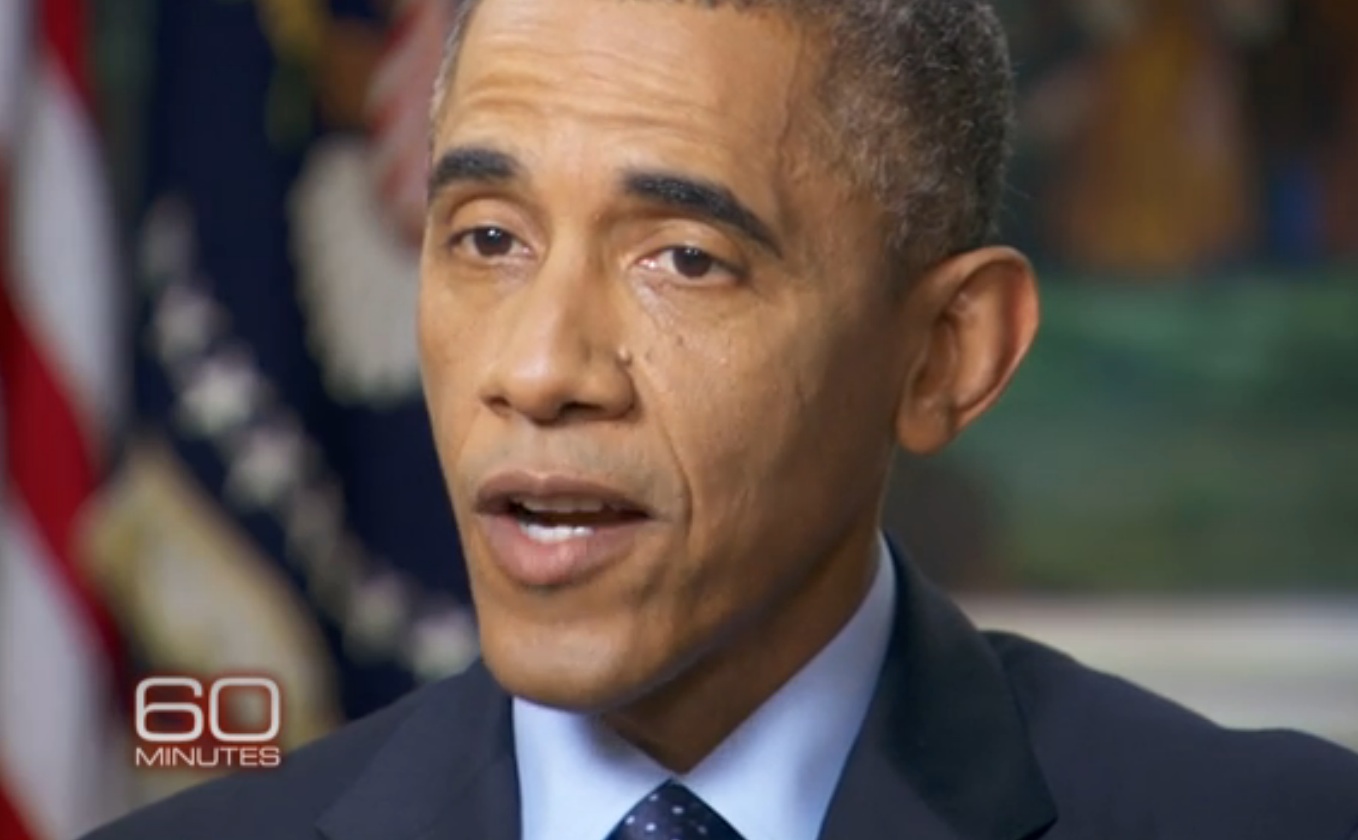 Did Obama Take Responsibility For The Rise of ISIS