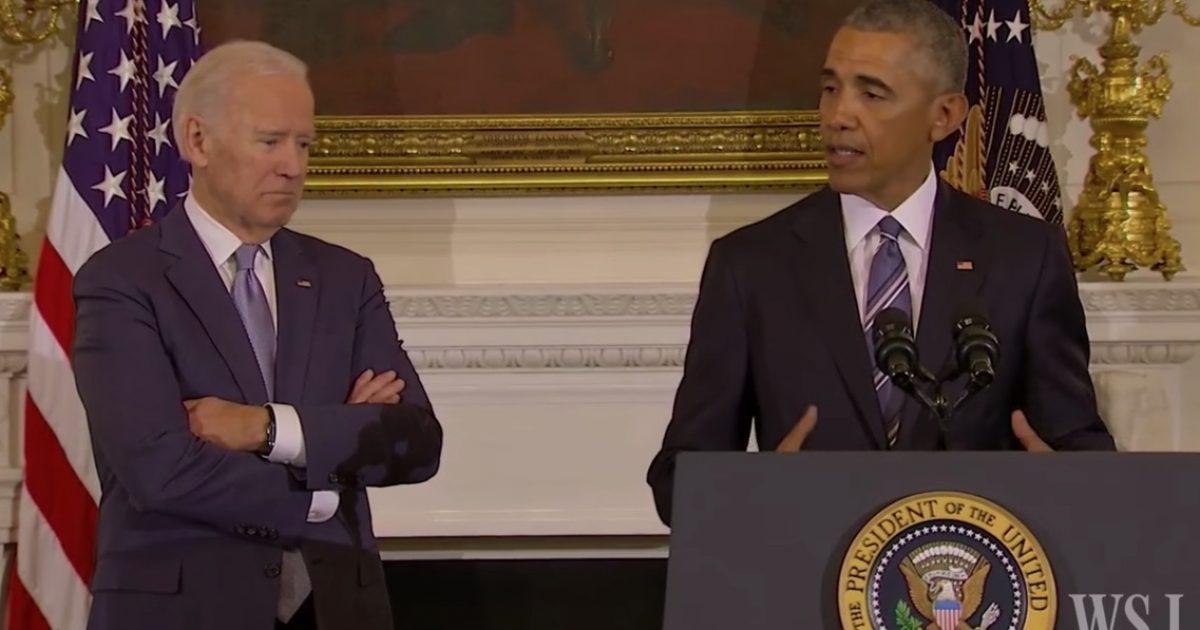 President Trump commenting from Japan focused on the mental state of the killer, not guns.

President Trump said Monday that the South Texas shooting that killed at least 26 people wasn’t “a guns situation,” and blamed it instead on the gunman’s mental health.

During a news conference in Tokyo, where he’s on the first leg of a five-nation Asia trip, Trump was asked if he thought stricter gun laws could help prevent such mass shootings.

“I think that mental health is your problem here,” Trump said. “Based on preliminary reports, a very deranged individual, a lot of problems for a long period of time,” he said.

Unsurprisingly, leading Democrats quickly focused on guns, not the individual.

May God also grant all of us the wisdom to ask what concrete steps we can take to reduce the violence and weaponry in our midst.

Former Vice President Biden also weighed in on the shooting in Tweets:

These tragedies aren’t inevitable. Don’t let hopelessness win today. We must persist in our efforts to prevent gun violence.

“The paralysis you feel right now – the impotent helplessness that washes over you as news of another mass slaughter scrolls across the television screen – isn’t real. It’s a fiction created and methodically cultivated by the gun lobby, designed to assure that no laws are passed to make America safer, because those laws would cut into their profits. My heart sunk to the pit of my stomach, once again, when I heard of today’s shooting in Texas. My heart dropped further when I thought about the growing macabre club of families in Las Vegas and Orlando and Charleston and Newtown, who have to relive their own day of horror every time another mass killing occurs.

“None of this is inevitable. I know this because no other country endures this pace of mass carnage like America. It is uniquely and tragically American. As long as our nation chooses to flood the county with dangerous weapons and consciously let those weapons fall into the hands of dangerous people, these killings will not abate.