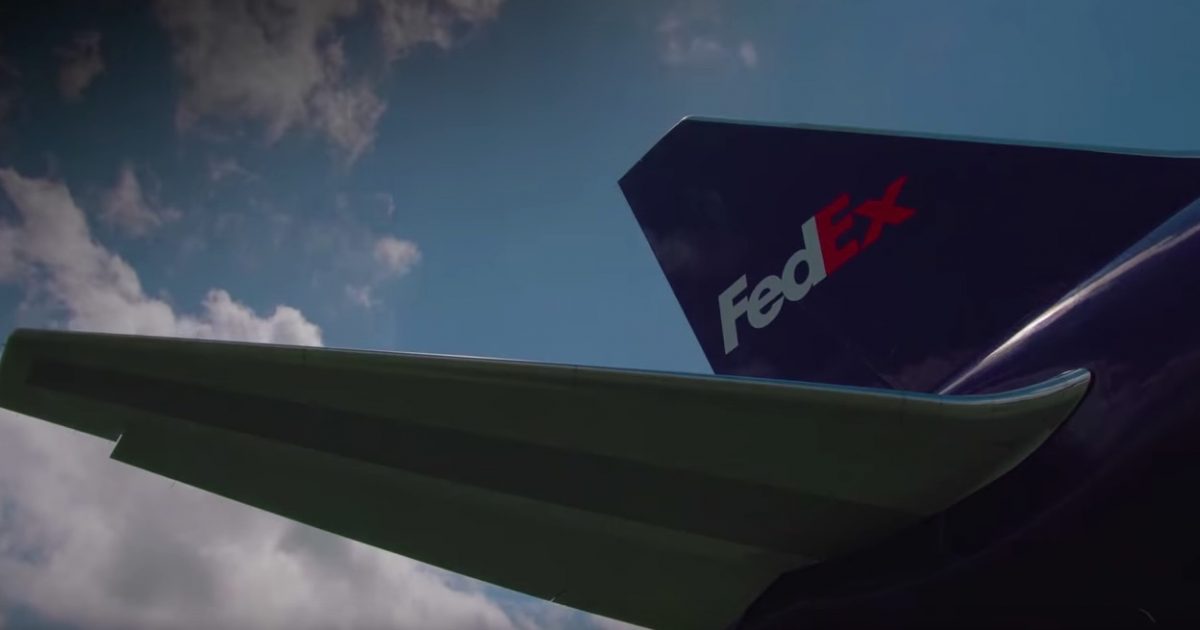 Major companies faced with mounting pressure have severed ties with the National Rifle Association (NRA) over the multiple shooting deaths and injuries at a Parkland, Florida, high school.

Businesses offering services and discounts to the NRA were pressured on social media and threatened with boycotts if they continued to associate with the pro-gun rights organization.

While over a dozen companies, such as Enterprise Rent-A-Car, Delta Airlines, and Best Western caved to public pressure, FedEx courier company is standing by the organization.

FedEx released a statement Monday explaining that the company will maintain its relationship with the NRA and that it supports the “constitutional right of citizens to own firearms.”

Americans defending the NRA also took to social media to target companies refusing to provide services and discounts for the organization.

As liberals and prominent media figures have stepped up their attacks on the NRA, many on the Right are rushing to the NRA’s defense. Social media was flooded over the weekend with conservatives announcing they had joined the NRA as an act of defiance.

The Daily Caller highlighted a Tweet from an NRA supporter: