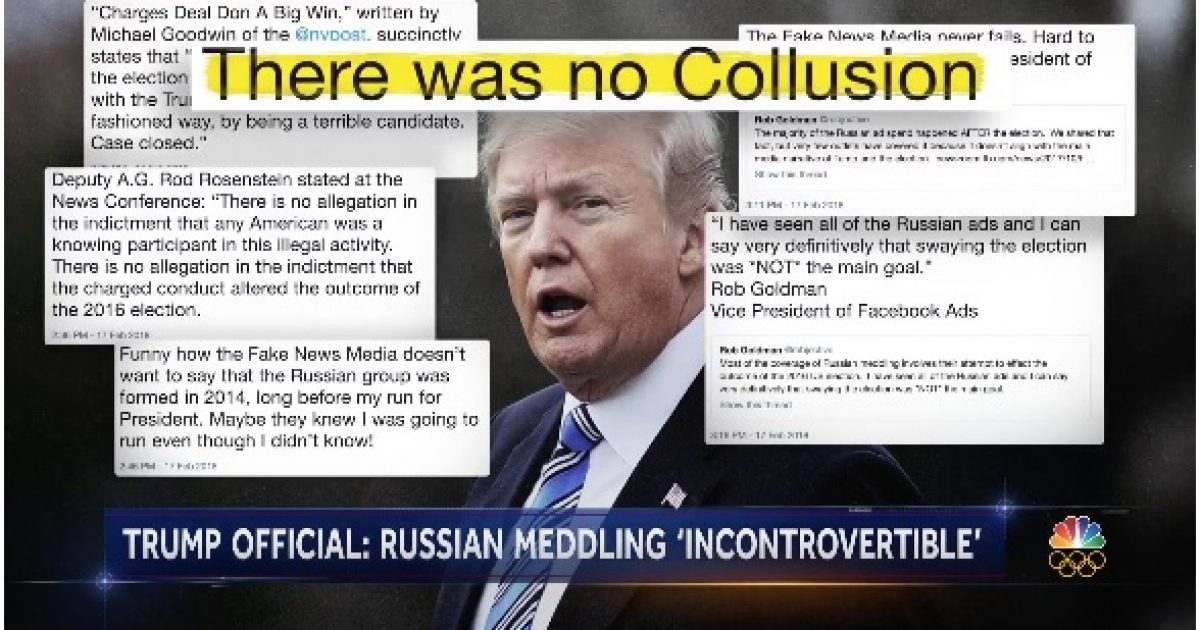 President Trump blasted the FBI over its priorities.

The president slammed the agency for not following up on a tip about concerns of the Parkland, Flordia high school shooter and the time and resources the FBI is using to investigate Russia collusion.

President Donald Trump on Saturday suggested the FBI was “spending too much time” on the Russia investigation when it failed to follow up on a tip about a man who would go on to kill 17 people at a Florida high school this week.

Very sad that the FBI missed all of the many signals sent out by the Florida school shooter. This is not acceptable. They are spending too much time trying to prove Russian collusion with the Trump campaign – there is no collusion. Get back to the basics and make us all proud!

The president’s remarks follow a Department of Justice indictment of Russian-based attempts to interfere with the 2016 election where no evidence was presented of collusion between Russia and members of Trump’s campaign.