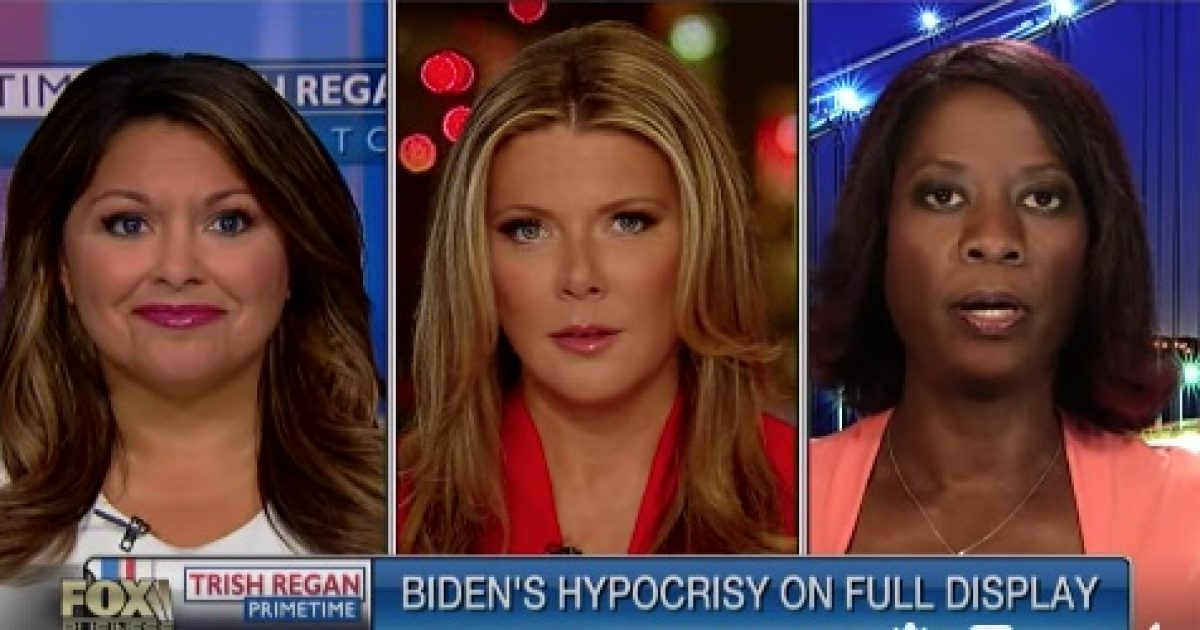 Former vice president and 2020 presidential candidate Joe Biden has flip-flopped on his views about sanctuary cities.

In 2007, then-Senator Biden was running for president and declared on a New Hampshire debate stage that he would not allow sanctuary cities to by-pass federal law to protect illegal aliens from deportation and his comments were captured on video.

Now, Biden is singing a different tune in a desperate attempt to appeal to the radical members of the Democrat Party that support sanctuary cities.