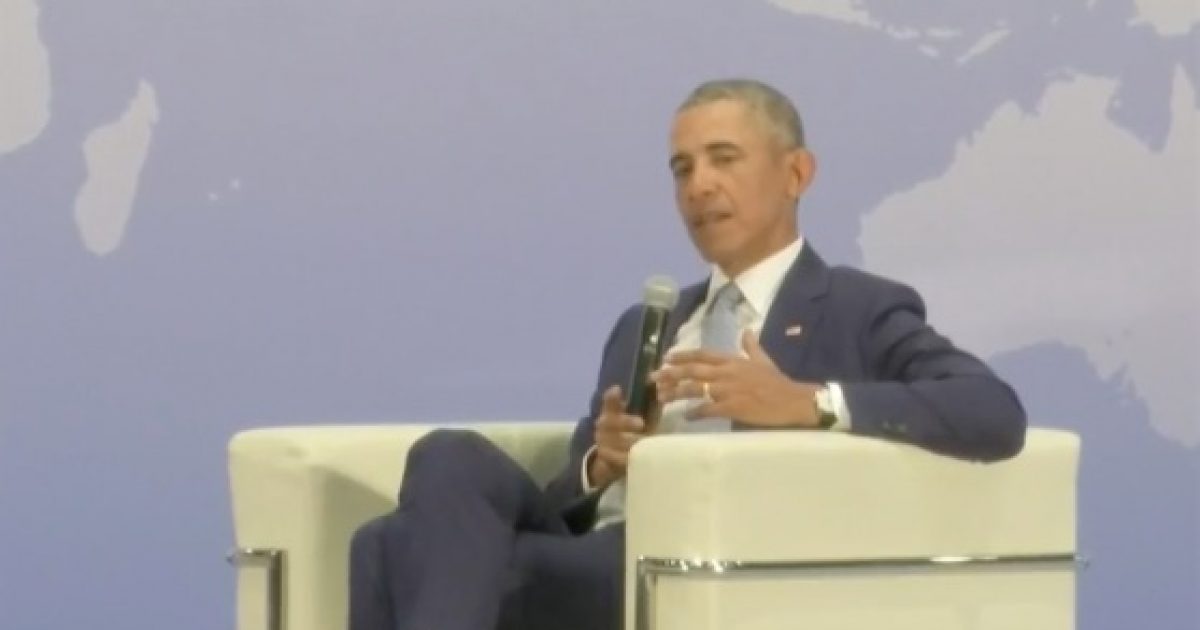 Speaking in Japan, former President Obama said he wants to create a million young future leaders in his image.

Obama wants to use technology to engage with young people in the world and if successful, he could make a million young Obamas.

The wide-ranging discussion repeatedly touched on the Obama Foundation’s efforts to engage the digital space to help young people in the U.S. and across the world get connected.

“If I could do that effectively, then — you know — I would create a hundred or a thousand or a million young Barack Obamas or Michelle Obamas,” Obama said. “Or, the next group of people who could take that baton in that relay race that is human progress.”

Obama is frustrated over the way social media is being used and he is seeking ways to use digital technology to connect with young people in the world.

Obama’s comments once again illustrate his globalist views and his community activist soul.