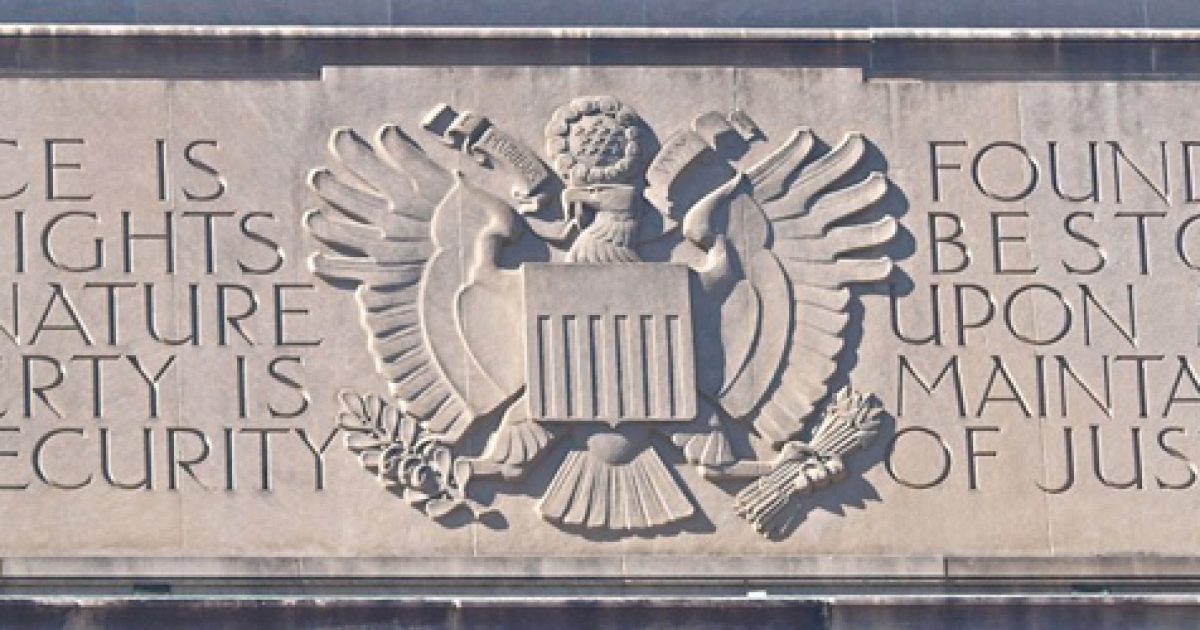 The feds are watching what you say in the comment sections of online news websites, especially if it sounds like a threat.

The Department of Justice has ordered libertarian website Reason.com to turn over the information of six commenters after they made threats against the federal judge who presided over the Silk Road trial. Ken White of the blog Popehat obtained the grand jury subpoena issued by the Department of Justice last week, which demands “any and all identifying information” the website has pertaining to the threatening commenters. This includes email addresses, telephone numbers, IP addresses, and billing information associated with the accounts.

The subpoena targets users who commented on an article published on May 31st regarding a letter from Ross Ulbricht, the creator of online drug market Silk Road, pleading for leniency ahead of his sentencing for charges surrounding the site. The comments appeared after Judge Katherine Forrest gave Ulbricht two life sentences for his crimes.

“It’s judges like these that should be taken out back and shot,” a user named Agammamon wrote, according to the filing.

“It’s judges like these that will be taken out back and shot. FTFY [fixed that for you].” a user named Alan replied (emphasis in the subpoena). Another user added: “Why do it out back? Shoot them out front, on the steps of the courthouse.”

… The Department of Justice declined to explain how, exactly, it was alerted to the threatening comments on Reason.com, but a representative told Motherboard that “the US Marshal Service goal is ensure the safe and secure operation of the federal judiciary.”

There is a big difference between distasteful speech and illegal speech. These are the rantings of a bunch of immature hotheads from somewhere deep in the bowels of the internet- not legitimate threats.

As Charles Cooke points out in the National Review:

It is especially bizarre that the DOJ would pick this fight given that just last week the Supreme Court made it clear that, in order for a person to be found guilty of issuing “true threats,” prosecutors must demonstrate not only that a reasonable person would construe the words at hand as a “threat” but convince a jury that he knew what he was doing. Writing for the majority, Chief Justice Roberts concluded that “federal criminal liability generally does not turn solely on the results of an act without considering the defendant’s mental state.” Under this standard, jokes, hyperbole, and rank stupidity in the comments section of a website are, frankly, not going to cut it. Good old mens rea would make sure of that.

While no legal consequences will likely manifest in this case, the Department of Justice has made it crystal clear that it is in the business of knowing who you are, and what you say online. Feel intimidated? Maybe that’s the point….