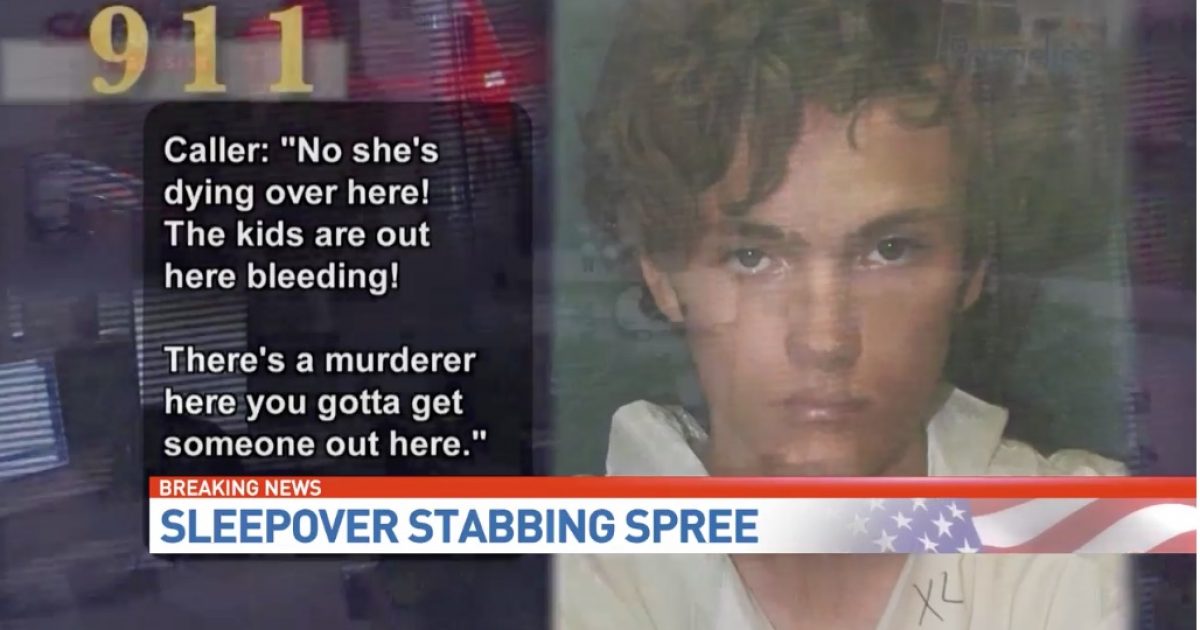 An ISIS-inspired teenage confessed to killing a 13-year-old boy during a sleepover in Flordia.

Johnson also stabbed two others multiple times in the home.

Investigators said the 17-year-old accused of killing a 13-year-old boy, and stabbing a mother and her teen son at a home in Palm Beach Gardens, had been the focus of an FBI bulletin due to reports about his violent tendencies. Police say he converted to Islam, watched violent videos online and admitted to the stabbings due to his religious beliefs.

According to a news report, the FBI did not arrest him in 2017 because the agency “believed a redirection approach would be the most beneficial regarding his conduct.”